What Your Coffee Order Says About Your Personality 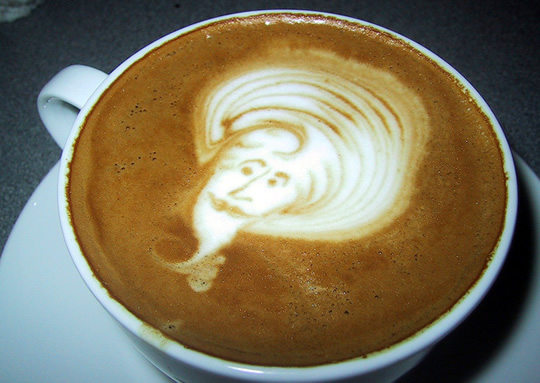 Survey of 1,000 coffee drinkers reveals which type are “people-pleasers” and which are the most laid-back.

Black coffee drinkers are old-school purists who are patient and efficient but can be a little quiet and moody, finds a survey.

While latte drinkers were generous with their time but didn’t always take the best care of their health.

These are amongst the findings from a recent survey of 1,000 coffee drinkers conducted by clinical psychologist Dr. Ramani Durvasula.

The survey looked at different facets of personality along with the types of coffee which people expressed a preference for.

Here are the highlights:

As with any associational study, these are only patterns in the data which emerged over the large group of people surveyed.

Despite these associations, you could easily be a black coffee drinker who is highly imaginative and open to change.

Or you might be a latte drinker who is badly stuck in his ways but closely watches his health.

So, next time you’re at the counter about to order, why not try something new?