What Your Walk Says About Your Personality 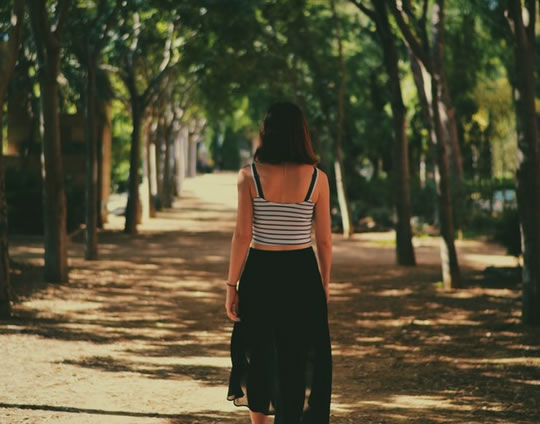 Two personality traits are most strongly linked to walking quickly.

Fast walkers are more likely to be extraverted, conscientious and open to new experiences.

Naturally, though, with age, people tend to walk more slowly.

However, those high in extraversion, conscientiousness and openness to new experience did not slow down as much as they got older.

“This study provides robust evidence that walking speed in adulthood reflects, in part, the individual’s personality.”

They were given personality tests and their walking style was assessed from their usual gait.

Walking quickly was most strongly linked to two personality traits, the authors write:

“Extraversion and conscientiousness were the most consistent personality correlates of walking speed.

Active and enthusiastic individuals and those with self-discipline and organization walked faster at follow-up and declined less in gait speed over time in the HRS.”

Much research has already linked walking slowly to all sorts of negative outcomes, the study’s authors explain:

So, stop dawdling there on the sidewalk!

The study was published in the journal Social Psychological and Personality Science (Stephan et al., 2017).