What Your Toilet Paper Reveals About Your Personality 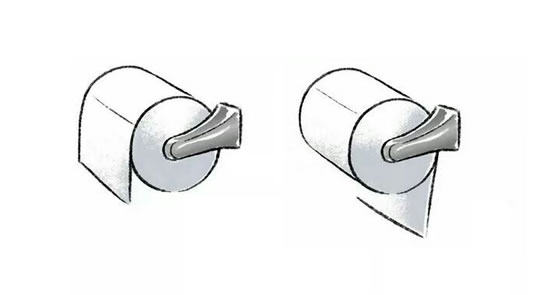 This is the closest PsyBlog gets to toilet humour.

According to a survey by Dr Gilda Carle, ‘over’ people are more assertive.

Assertive people are more likely to be in leadership roles and to have a take-charge attitude, says Dr Carle.

Those hanging the roll ‘under’ are more likely to be submissive.

To create the toilet paper personality test, Dr Carle surveyed around 2,000 people of all ages, asking them whether they rolled the paper over or under.

Some people, Dr Carle has found, actually switched the toilet roll in other people’s houses (around one in five).

Naturally it was those ‘over’ people imposing their dominant personality on submissive ‘unders’.

The rich roll over

Rolling under might also be linked to lower earnings, another survey has found.

(Who knew there were so many surveys on toilet roll alignment?) 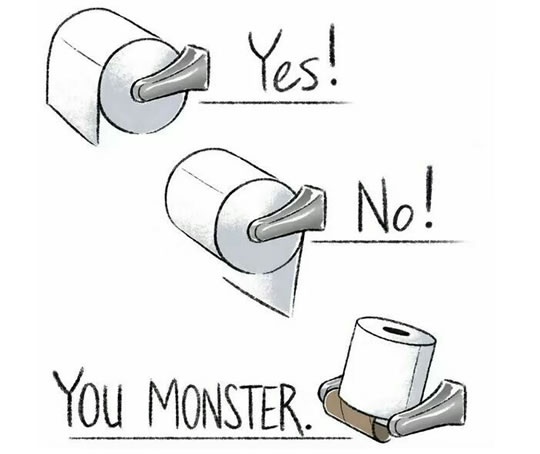 Note: this survey was not published in a reputable peer-reviewed journal!