The Popular Drink That Boosts Mood 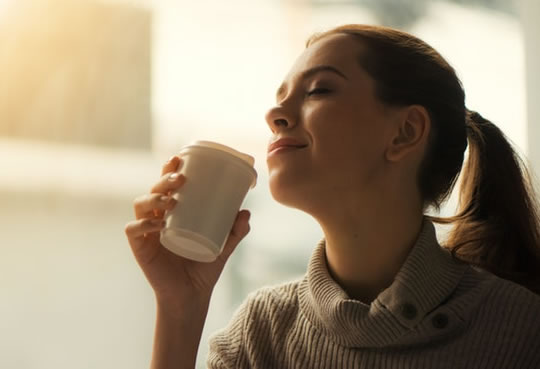 The drink activates the ‘feel-good’ dopamine receptors in the brain.

Hordenine, which is found in beer and malted barley, stimulates the brain’s dopamine receptors in the same way as dopamine.

Dopamine is the neurotransmitter that gives us that feel-good effect.

It makes us want to carry on consuming a food or beverage long after we are satiated.

The conclusions come from research that went through a database of 13,000 chemicals to find those that stimulate the dopamine pathway.

Out of all these chemicals, hordenine was found to be the most promising.

Professor Pischetsrieder, one of the study’s authors, said:

“It came as a bit of surprise that a substance in beer activates the dopamine D2 receptor, especially as we were not specifically looking at stimulant foodstuffs.”

The researchers are now looking at whether the levels of hordenine are sufficient to account for some of the mood-enhancing effects of drinking beer.

For the future, the advantage of hordenine may be that its effects are more long-lasting than other ways of boosting dopamine.

Drugs that stimulate dopamine could eventually be used to treat conditions like Parkinson’s and schizophrenia.

The study was published in the journal Scientific Reports (Sommer et al., 2017).