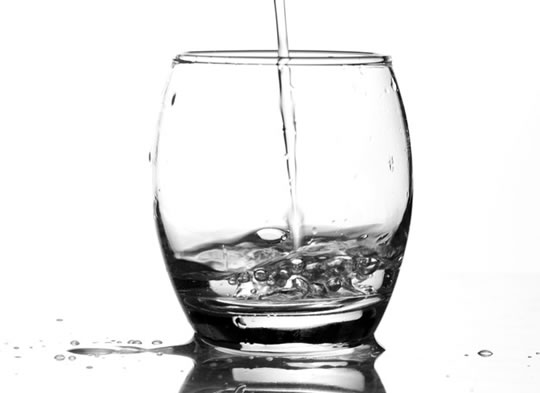 The drink was linked to shrinkage in the hippocampus, an area critical for memory and other mental functions.

Even moderate levels of alcohol consumption are linked to long-term brain damage and declines in mental skills, new research finds.

The study also found no support for the idea that low levels of alcohol intake are beneficial for the brain.

The conclusions come from a British study of 550 healthy men and women followed over 30 years.

At the start of the study, people’s average age was 43 and none had alcohol problems.

All participants had regular brain function tests and an MRI scan at the end.

The researchers adjusted for many factors that could have been influential, such as age, sex, education, exercise levels and medical history.

They found that people who drank more over 30 years had increasing shrinkage of the hippocampus.

The hippocampus is a brain structure crucial for memory and other functions.

People who drank moderate amounts (14 – 21 UK units per week) had more shrinkage in their hippocampus than those who abstained.

For those who drank over 30 UK units per week (in the US, 15 ‘standard drinks’), the situation was even worse.

Up to 7 UK units per week (in the US, 4 ‘standard drinks’) was not linked to any beneficial effect, as some other studies have reported.

The UK has recently reduced its alcohol guidance limits to 14 units for men and women.

The US, however, recommends a maximum of 24.5 units per week (equivalent to 13 ‘standard drinks’).

“Our findings support the recent reduction in UK safe limits and call into question the current US guidelines, which suggest that up to 24.5 units a week is safe for men, as we found increased odds of hippocampal atrophy at just 14-21 units a week, and we found no support for a protective effect of light consumption on brain structure.”

“We all use rationalisations to justify persistence with behaviours not in our long term interest.

With publication of this paper, justification of “moderate” drinking on the grounds of brain health becomes a little harder.”

The study was published in the British Medical Journal (Topiwala et al., 2017).