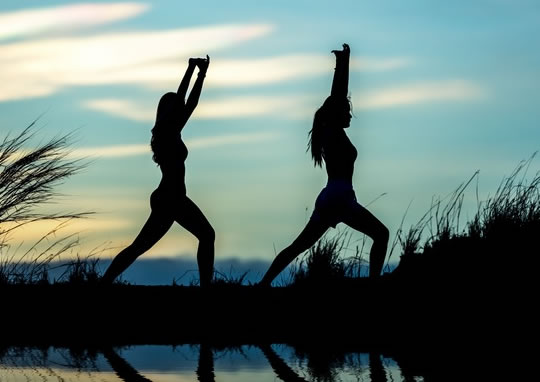 Resistance and aerobic exercise were tested alongside tai chi and yoga.

Aerobic and resistance exercise together is the best combination for boosting brain power, new research finds.

The results come from a review of 39 studies of people over 50-years-old doing all different types of exercise and activities, including:

The results showed that all types of exercise improved the brain power of those over 50.

Tai chi was also found to be beneficial for cognitive function, although this was only based on a few studies.

The results are strong enough that doctors should be encouraged to prescribe aerobic and resistance exercise for the over-50s.

“The findings suggest that an exercise programme with components of both aerobic and resistance type training, of at least moderate intensity and at least 45 minutes per session, on as many days of the week as possible, is beneficial to cognitive function in adults aged over 50.”

The study was published in the British Journal of Sports Medicine (Hsu et al., 2017).