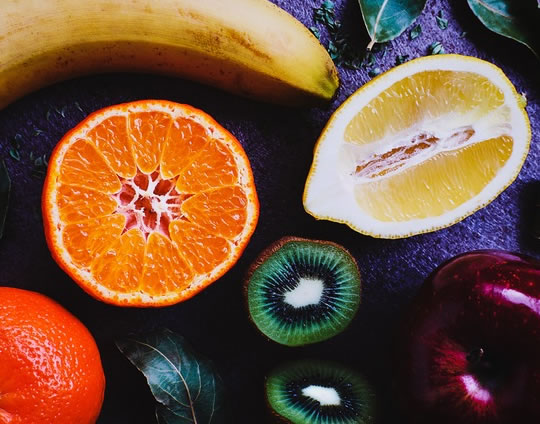 “At 10 months, the differences between these two groups were striking.” – Dr Pamela Maher

A natural compound found in strawberries can reduce the mental effects of ageing.

The antioxidant fisetin, when given to mice, was found to reduce their mental decline with age and inflammation in their body.

Fisetin is also found in many other plants, such as apples, onions, cucumbers and persimmons.

“Companies have put fisetin into various health products but there hasn’t been enough serious testing of the compound.

Based on our ongoing work, we think fisetin might be helpful as a preventative for many age-associated neurodegenerative diseases, not just Alzheimer’s, and we’d like to encourage more rigorous study of it.”

Previous studies in the same lab have found that fisetin can reduce age-related memory loss.

The study was carried out on mice that had been genetically modified to be susceptible to Alzheimer’s disease.

“Mice are not people, of course.

But there are enough similarities that we think fisetin warrants a closer look, not only for potentially treating sporadic AD but also for reducing some of the cognitive effects associated with aging, generally.”

The mice were given food with fisetin in it for 7 months and compared to a control group.

“At 10 months, the differences between these two groups were striking.”

Those given the fisetin had hardly suffered any age-related deficits.

The study was published in the Journals of Gerontology Series A (Currais et al., 2017).