Psychopaths Use These Words Twice As Often 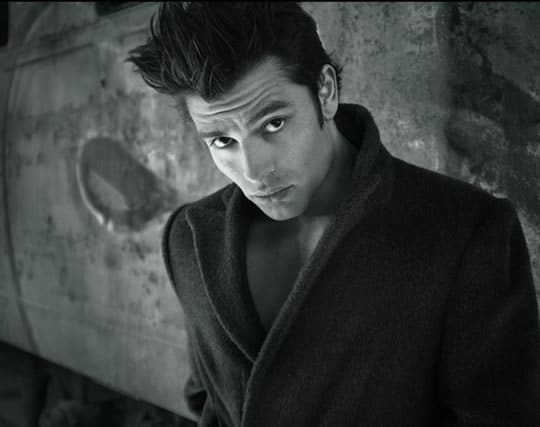 Psychopaths use these words twice as often as non-psychopaths.

Psychopaths use words related to food, sex and money twice as often as non-psychopaths, a study finds.

Psychopaths are also less likely to use words related to family, religion and social needs.

The trends in word use reflect how psychopaths display excessive selfishness, detachment and emotional flatness.

The results come from an analysis of stories told by 14 psychopathic murderers in Canadian prisons.

They were compared with 38 convicted murderers who were not psychopaths.

Each criminal talked about their crime in detail and then the words they used were analysed.

Along with words related to money, sex and food, psychopaths were also more likely to explain their crimes using explanatory words like ‘because’, ‘since’ and ‘so that’.

“Previous work has looked at how psychopaths use language.

Our paper is the first to show that you can use automated tools to detect the distinct speech patterns of psychopaths.”

Psychopaths were found to be less fluent in their speech, perhaps to frame their story in the most positive way possible.

The study was published in the journal Legal and Criminological Psychology (Hancock et al., 2011).