Psychopaths Major In This Subject At College 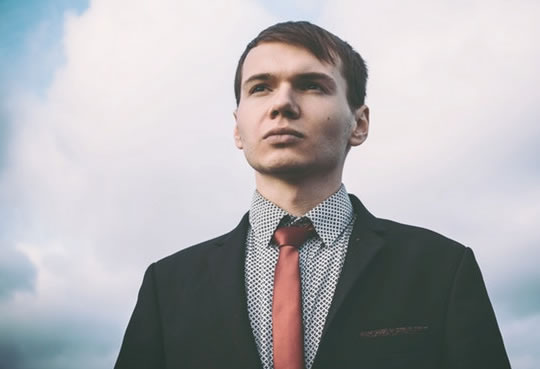 Psychopaths are likely to be selfish, callous, remorseless and anti-social.

Psychopaths are more likely to major in business and economics, a study finds.

This supports the view of business people as tending towards the callous and self-interested.

At the other end of the scale, people intending to study psychology were the least likely to have psychopathic traits.

The results come from a survey of over 400 Danish students.

They took a personality test along with providing information about their future academic choices.

All the information was collected before they started their course, so it was unlikely the business and economic courses turned them into psychopaths.

Those intending to study business and economics scored higher on the ‘Dark Triad’ of personality traits:

“…there are more individuals with manipulative, ruthless, and self-serving behavior in the corporate world than elsewhere, as evidenced by the accumulating research on corporate psychopaths.

It has long been argued that this is partly due to the specific model of the human being that economics, business, and law students are consistently exposed to during their studies: the traditional homo economicus model which emphasizes rationality and self-interest.”

Going into business suits the psychopath and so makes perfect sense, the authors write:

“The desire for power, status, and money characterizing Dark Triad individuals may steer them towards for, example economics, business, and law educations because these educations pave the way for a career in the corporate world, and the corporate world generally rewards self-serving behavior and provides an environment in which individuals with dark personalities can make use of their qualities and succeed.”

The study was published in the journal Personality and Individual Differences (Vedel & Thomsen et al., 2017).