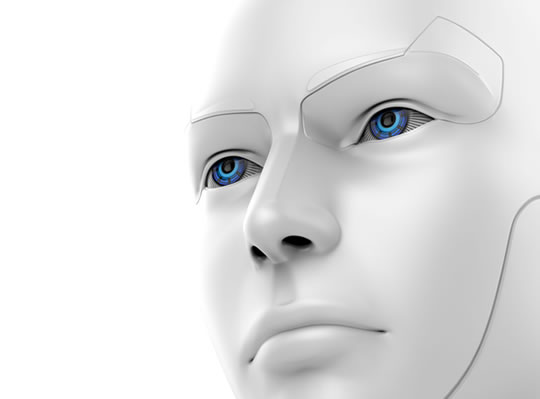 Two things which make you look more intelligent that you can do right now.

Getting more sleep makes people look more intelligent because of how it affects their resting or neutral facial expression.

People who are better rested open their eyes wider and do not have a slight frown on their face.

“People over generalise in judging those with droopy eyelids and a frown as being tired and having a low mood, both of which have a well-documented detrimental effect on cognitive performance.

Therefore it should be no surprise that many of us find people who look less alert and who have a lower mood as less intelligent looking.”

The researchers were interested in ways that people could appear more intelligent, Dr Talamas said:

Attractive people are often perceived as more intelligent, but we wanted to investigate how individuals can change their perceived intelligence, regardless of their attractiveness.

The solution seems to lie in subtle differences in a resting facial expression that are related to sleep – namely eyelid droopiness and subtle frowning.”

For the research pictures were taken of people after a full night’s sleep or after their sleep had been restricted.

After restricted sleep, people tend to display a slight frown and their eyes are not as wide open as they are normally.

This makes them look less intelligent.

In an interview with an employer or the front row of a classroom, being cautious of your resting facial expression and getting more sleep may help you look more intelligent.

For those on the other side of the issue – someone who looks disinterested, unengaged or tired may be just as intelligent but less aware of the impact of their resting expression.”

The study was published in the journal Personality and Individual Differences (Talamas et al., 2016).