The Most Attractive Facial Expression In A Photo 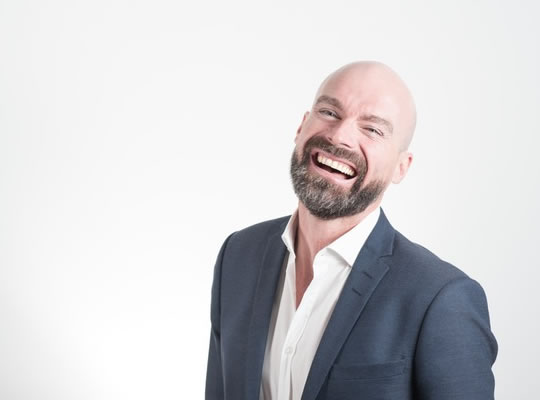 People were shown happiness, fear, anger, disgust and surprise, as well as a neutral expression.

The most attractive facial expression for a photo is any one you like.

People judge facial attractiveness from your features, so your expression makes little difference to a photo.

Smiling is often thought to be the most attractive facial expression, which is partly why most people smile in photos.

However, this study finds otherwise.

For the research, 128 people looked at a series of pictures of both men and women shown with different facial expressions.

They were shown happiness, fear, anger, disgust and surprise, as well as a neutral expression.

The men and women were given the same ratings for attractiveness, no matter what facial expression they displayed.

Bear in mind that this study only tested people in pictures.

If you were meeting someone face-to-face, then it will clearly matter if you smile or scowl.

But even when scowling it is obvious whether someone is good looking (or not).

“Since the hard tissues of the face are unchangeable, people may still be able to perceive facial structure whatever expression the face is displaying, and still make attractiveness judgements based on structural cues.”

The study was published in the Journal of Nonverbal Behavior (Morrison et al., 2013).