Living Near This Linked To Healthier Brain Structure 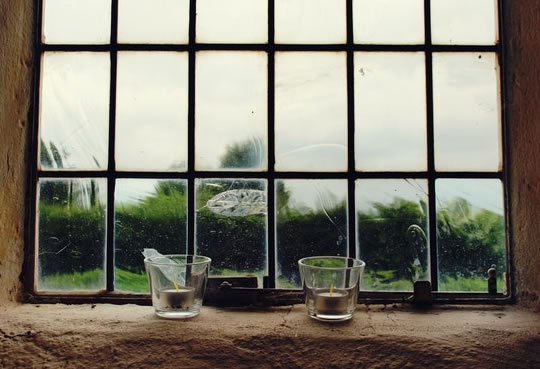 Our environment may change the brain’s structure and function in a positive way.

Even city dwellers who lived closer to a forest had a healthier amygdala, an area of the brain where emotion and stress are processed.

This suggests a link between living near trees and being able to cope with stress.

“Research on brain plasticity supports the assumption that the environment can shape brain structure and function.

That is why we are interested in the environmental conditions that may have positive effects on brain development.

Studies of people in the countryside have already shown that living close to nature is good for their mental health and well-being.

The study of healthy aging included data from 341 seniors between the ages of 61 and 82.

They were given memory and reasoning tests as well as brain scans.

By 2050, almost 70 percent of the world population is expected to be living in cities.

These results could therefore be very important for urban planning.

In the near future, however, the observed association between the brain and closeness to forests would need to be confirmed in further studies and other cities.”

The study was published in the journal Scientific Reports (Kühn et al., 2017).