How To Tell If Your Name Matches Your Face 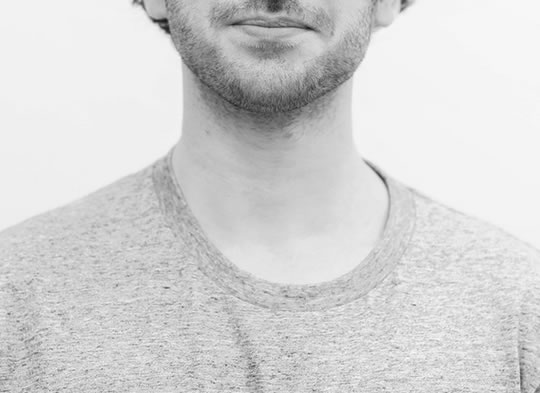 People prefer it when your name matches your face.

People have a preference for names and faces that go together, new research finds.

Names that have a round sound, that require rounding of the mouth, like “Lou”, go better with round faces.

The psychologists tested this by having people look at pairs of names and faces.

They found that people prefer it when name and face matches.

The researchers then took it one stage further.

Perhaps people would be more likely to vote for political candidates whose names matched their faces?

The fact that candidates with extremely well-fitting names won their seats by a larger margin — 10 points — than is obtained in most American presidential races suggests the provocative idea that the relation between perceptual and bodily experience could be a potent source of bias in some circumstances.”

To demonstrate this, people are shown the following images and asked which one might be called “bouba” and which one “kiki”.

It’s not just English speakers that do this either, one study found Tamil speakers in India did the same.

People’s names, like shape names, are not entirely arbitrary labels.

Face shapes produce expectations about the names that should denote them, and violations of those expectations carry affective implications, which in turn feed into more complex social judgments, including voting decisions.”

The study was published in the journal Psychonomic Bulletin & Review (Barton & Halberstadt, 2017).