This Posture Doubles Dating Success On Tinder And Face-To-Face 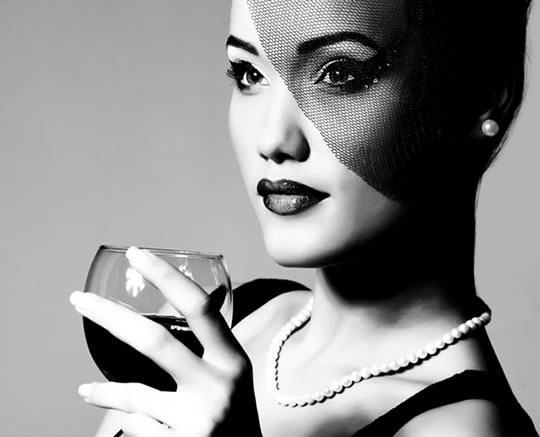 The posture that makes both sexes look more attractive.

Both men and women look more attractive when they adopt an expansive posture, a new study finds.

Expansive postures include having the arms outward rather than folded, generally leaning backwards or with the legs apart rather than crossed.

Expansive gestures tend to signify openness and dominance, which is why they are seen as more attractive.

“We have seen it within the animal world, that taking on extra space and maximizing presence inside a physical space can be used as signal for attracting a mate.

By applying dominance they are attempting to signal to some potential mate ‘I can do things, I’ve got a space within this hierarchy, I get access to sources.'”

The researchers recorded a speed dating event and used data from the dating app Tinder to verify their hypothesis.

In both cases people were more likely to be picked when they adopted more expansive postures.

The authors write in the paper:

“These findings indicate that in modern-day dating contexts, in which initial attraction often is determined by a rapid decision following a brief interaction or seeing a photograph, displays of expansive posture increase one’s chances of initial romantic success.”

The Tinder part of the study is more convincing because here the researchers created two different profiles for the same person.

In one profile they were adopting a hunched/arms folded posture.

In the other they had a more expansive posture: for example, leaning back or with arms outward.

“In a dating world in which success sometimes is determined by a split-second decision rendered after a brief interaction or exposure to a static photograph, single persons have very little time to make a good impression.

Our research suggests that a nonverbal dominance display increases a person’s chances of being selected as a potential mate.

The study was published in the journal PNAS (Vacharkulksemsuk et al., 2016).