How To Spot The 3 Types Of Personality Disorder 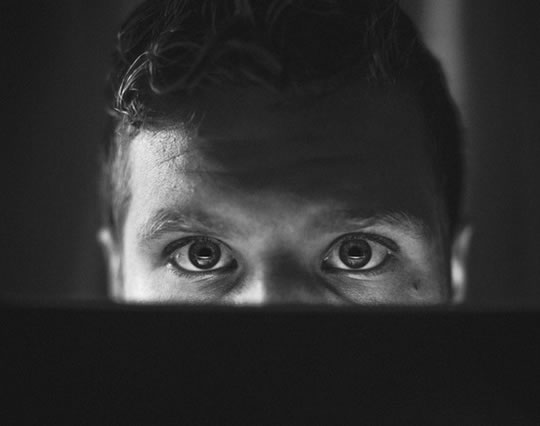 What it means to have a schizoid, paranoid or borderline personality disorder.

There are three main types of personality disorder.

Each of the three types — or ‘clusters’ in psychiatric speech — has various different disorders within it.

As you read through, you’ll see the connection among the types or clusters.

Type A: Eccentric or odd

A person with a total lack of interest in social relationships.

They live alone or have a very lonely lifestyle.

They are typically cold, apathetic and secretive.

It is very difficult to get close to them emotionally: they avoid all emotions, whether positive or negative.

If you can get closer, though, you will discover they have a rich imaginative inner life.

A very socially anxious person who also has other strange or eccentric beliefs.

For example, they may endorse paranormal or superstitious beliefs.

They may have strange patterns of speech and dress unusually.

They may also experience delusions and hallucinations — perhaps believing they can read other people’s minds.

It is difficult to get close to this type of persona because of their natural suspicion of others.

A paranoid person who is extremely mistrustful of others.

They are very sensitive and are always on the look out for things that confirm their worst fears: that everyone is out to get them.

They assume others are hostile, they bear grudges and find it hard to have an emotional connection with others.

Type B: Emotional, dramatic or erratic

A history of unstable relationships characterises those who have a borderline personality disorder.

This is partly caused by unstable and impulsive emotions.

At one time people with borderline personality disorder can idolise someone else, and soon after they hate them.

People with BPD are terrified of being abandoned and they have a very unusual and disturbed sense of self-identity.

They may also be depressed and/or substance abusers.

Typically have no regard for other people’s feelings or judgments.

Likely have a history of crime or impulsive and borderline illegal behaviour.

They see themselves of free of society’s rules and standards.

Often similar to what we think of as a psychopath.

This type of person loves to attract attention to themselves.

They love to flirt, to be dramatic and enthusiastic.

They desire approval from others above all else.

They will exaggerate their emotions, indulge themselves and perhaps manipulate others to get what they want.

Narcissists are convinced of their own superiority to others.

Naturally, then, they appear arrogant and conceited.

At the same time, they are also envious: they want power, prestige and adoration.

It goes without saying that they are extremely self-absorbed.

One of the most well-known of personality disorders, those with OCPD are typically perfectionists who are also highly fearful or anxious.

They want control and find it very hard to relax.

They will plan everything down to the last detail.

Those with OCPD carry out certain rituals in response to their fears (checking ovens are off, doors locked and so on…)

There is relatively little difference between OCPD and obsessive compulsive disorder (OCD).

A person who is highly dependent on others.

This dependence is so strong that it is very difficult for them to lead any kind of independent life.

These are people who very much want to be close to others, but find it difficult.

They consider themselves socially inept and fear humiliation and rejection.

That fear causes them to avoid all social situations for fear of extreme embarrassment.