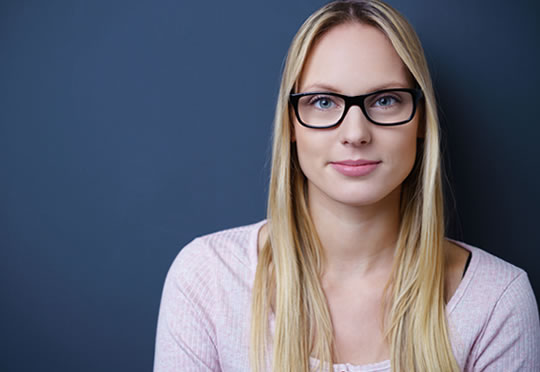 The signs of depression are hidden in these type of people.

It is harder to spot depression in people who are outgoing and fun-loving, research finds.

Indeed, people who are extroverted may find it hard to spot the signs of depression in themselves.

People who are highly agreeable are also harder to diagnose with depression, the study found.

“When a person who has enjoyed socializing and whose mood normally is positive becomes depressed, friends and family often don’t recognize it.

Depression is inconsistent with the expectations that people have.”

Researchers looked at the facets of personality to see which ones might make it harder for friends and family to spot depression.

They guessed that being introverted would make it harder to spot depression.

Professor Duberstein explained that they were wrong:

“But our research showed the opposite to be true.

We found the signs of depression were more likely to be missed in people with an outgoing, extraverted personality.”

“…might mask their suffering with high levels of energy, apparent desire to socialize, and optimistic bias.”

Extraverts may even find it hard to recognise depression in themselves, the study’s authors explain:

“…self-described extraverts were unaccustomed to experience gloominess or moodiness prior to their descent into depression.

They were not attuned to the nuances of their own moods, and found it difficult to reconcile their self-image as outgoing and likeable with the experience of depression.”

Spotting depression in friends and family and being supportive can be vital to their recovery, Professor Duberstein said:

“It is important for people to understand that people who are highly extraverted and highly agreeable can become depressed and that the signs of depression for these people are more likely to be missed or detected by friends and family.

Don’t assume that because someone is outgoing or agreeable that they are not vulnerable to becoming depressed.”

The study was published in the journal International Psychogeriatrics (Duberstein et al., 2010).