How A Person’s Face Signals Intention To Cheat On You 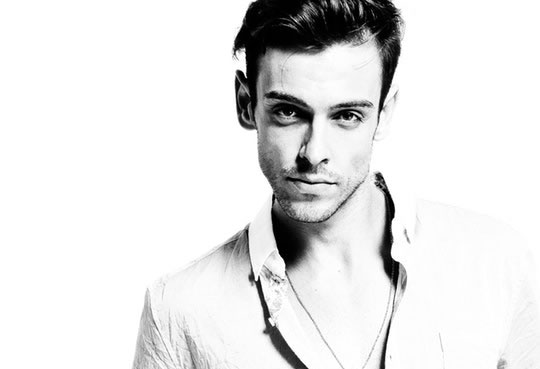 Face shape is linked to sex drive in men and women and also how likely a man is to cheat on his partner.

Men with wider, shorter faces are also more likely to report intending to cheat on their partner.

For the research, almost 500 people were asked about their sexual orientation, their relationships and whether they would consider being unfaithful to their partner.

It is the latest in a line of studies that have linked face shape to various psychological characteristics.

Men with square, wide faces are seen as more attractive as short-term partners, as well as more dominant, the research has shown.

“…they are also perceived by naïve observers as being more socially dominant, untrustworthy, and aggressive compared to men with lower width-to-height ratios.”

The square, wide face has also been linked to financial success, prejudice, unethical behaviour and even psychopathic tendencies.

So, it is a fairly confusing cocktail of positive and negative characteristics (depending on your preferences, of course).

The theory is that it comes down to the hormones men are exposed to during development:

“Researchers have argued that the observed links between the FWHR and men’s dominant and aggressive attitudes and behavior may be a product of androgen exposure during critical periods of development.

In support of this, sex differences in facial structure arise with the onset of puberty, ostensibly reflecting increased testosterone in males relative to females.”

Like men, women with shorter, wider faces had a higher sex drive, this study found, although they expressed no greater intention to cheat on their partner.

The study was published in the journal Archives of Sexual Behavior (Arnocky et al., 2017).