How A Man’s Chest Signals His Intelligence 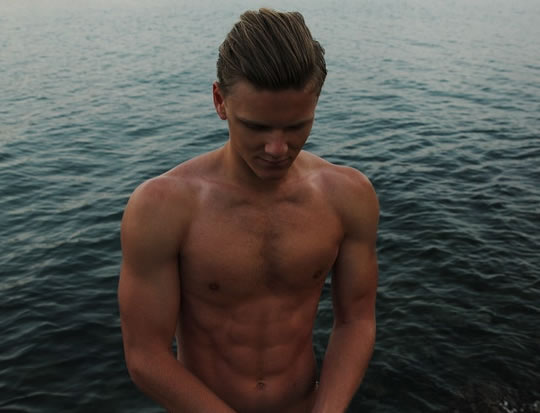 Now we know why some men undo more shirt buttons than they should.

Dr Aikarakudy Alias, a psychiatrist, has found that hairy chests are more frequent among men who are highly educated, such as doctors.

Dr Alias surveyed male trainee doctors in the US and found that 45% of them were ‘very hairy’.

This is in comparison to the 10% of men in the general population who are very hairy.

The same was also true when Dr Alias looked at the academic rankings among students.

Among engineering graduates, the top students had more body hair than the students who ranked lower.

The evidence doesn’t stop there — even if you are wishing it would!

A survey of 117 male members of the high intelligence society Mensa found they were more likely than average to have hairy bodies.

The most intelligent also had hair on their backs.

Dr Alias has also looked at the body hair of boxers.

After examining pictures of top-ranked boxers, he has found that the world champions were less hairy than non-champions.

What this proves I’m not entirely sure.

That you need to be less intelligent to be a world champion?

That can’t be it.

Einstein had no body hair

Of course, not all intelligent men are covered in body hair.

Just look at Albert Einstein, who reportedly had no body hair at all.

Still, it raises the questions of what all this means for the modern fashion for men shaving their body hair?

Could they be shaving off a proud signal of their higher intelligence?

Answers on a postcard to anyone but me.

The studies were presented at the eighth Congress of the Association of European Psychiatrists in 1996 by Dr Aikarakudy Alias.