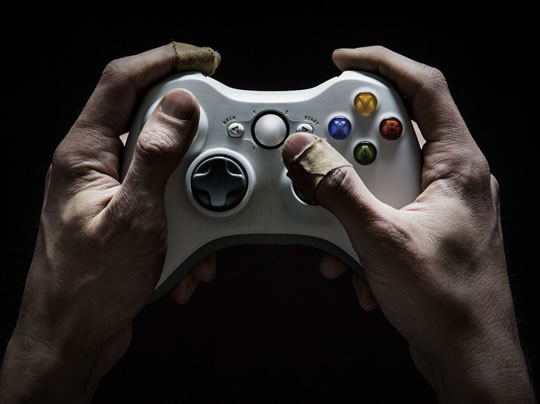 Some video games can act like an IQ test.

Certain strategy games can act like an IQ test, according to new research.

People who perform well at the two games also did better at standard paper-and-pencil intelligence tests.

One of the video games is called ‘League of Legends’, a popular game which has millions of players around the world.

The second game is called Defence of the Ancients 2 (DOTA 2).

“Games such as League of Legends and DOTA 2 are complex, socially-interactive and intellectually demanding.

Our research would suggest that your performance in these games can be a measure of intelligence.

Research in the past has pointed to the fact that people who are good at strategy games such as chess tend to score highly at IQ tests.

Our research has extended this to games that millions of people across the planet play every day.”

Along with these two strategy games, the research also looked at people playing ‘first person shooters’.

First person shooters are the type of games that mostly involve reaction times, rather than strategy.

The study found that people’s ability to play first person shooters simply declined after their teens.

However, people got better at playing strategy games like League of Legends and Defence of the Ancients 2 as they got older.

“Unlike First Person Shooter (FPS) games where speed and target accuracy are a priority, Multiplayer Online Battle Arenas [such as League of Legends] rely more on memory and the ability to make strategic decisions taking into account multiple factors.

It is perhaps for these reasons that we found a strong correlation between skill and intelligence in MOBAs.”

The study was published in the journal PLOS ONE (Kokkinakis et al., 2017).