High Intelligence Has This Effect On Your Happiness 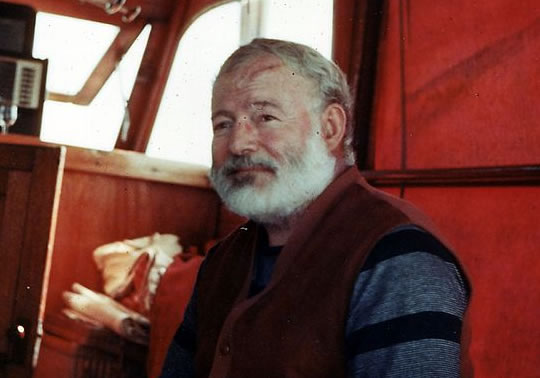 “Happiness in intelligent people is the rarest thing I know.” — Ernest Hemingway

People with higher IQs are more likely to be happy, research finds.

The finding goes against both Hemingway and the popular idea that being intelligent is somehow predisposes people to unhappiness.

“We found that IQ is associated with self-reported happiness, as levels of happiness were lowest in the lower IQ groups and highest in the higher IQ groups.

This is particularly relevant when considering the current political debates on happiness.”

For the study, data from almost 7,000 people was analysed.

It wasn’t just about IQ, though, as Dr Hassiotis explained:

“When looking at the data we saw that people with a lower IQ were less likely to be happier because of higher levels of socio-economic disadvantage such as lower income.

They are also less likely to be happy because they need more help with skills of daily living, have poorer health and report more symptoms of psychological distress.”

“There is also some evidence that long term intensive strategies directed at young children from socially deprived backgrounds can have a positive impact not only on IQ but also on wellbeing and life opportunities.

Such interventions are likely to be costly but the initial costs may be offset by future benefits such as a reduced reliance on state benefits and better mental and physical health.”

The study was published in the journal Psychological Medicine (Ali et al., 2012).