Average or High IQ — Who Is More Wealthy? 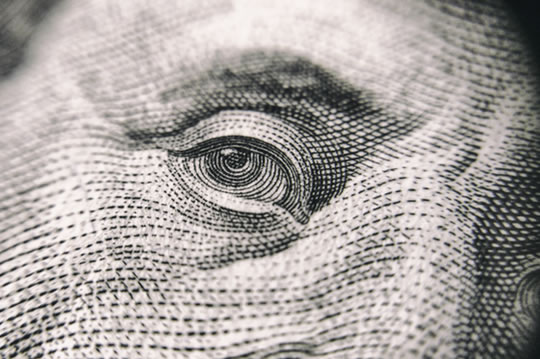 Being smart has almost no relationship to wealth, research reveals.

Smart people are no more wealthy than those who are considerably less smart, on average, a study has found.

“People don’t become rich just because they are smart.

Your IQ has really no relationship to your wealth.

And being very smart does not protect you from getting into financial difficulty.”

The slight wrinkle is that people with higher IQs do tend to have a higher income.

As Dr Zagorsky explains, though, that income is different from wealth:

“Financial success for most people means more than just income.

You need to build up wealth to help buffer life’s storms and to prepare for retirement.

You also shouldn’t have to worry about being close to or beyond your financial limits.”

The conclusions come from 7,403 people in the US who were tracked for almost 40 years in a nationally representative survey.

It found that the income difference between someone of average intelligence and someone in the top 2% is only around $12,000 a year.

However, people of average intelligence had similar amounts of wealth as the more intelligent.

So, how come intelligent people earn more, but are not more wealthy?

This study can’t tell us, but it might be that high-IQ people are not saving as much.

“Just because you’re smart doesn’t mean you don’t get into trouble.

Among the smartest people, those with IQ scores above 125, even 6 percent of them have maxed out their credit cards and 11 percent occasionally miss payments.

Professors tend to be very smart people, but if you look at university parking lots, you don’t see a lot of Rolls Royces, Porsches or other very expensive cars.

Instead you see a lot of old, low-value vehicles.”

This might also suggest that professors — and other intelligent people — have different values and aspirations in life.

“Intelligence is not a factor for explaining wealth.

The study was published in the journal Intelligence (Zagorsky, 2007).