What Antidepressants Do To People In The Long Run 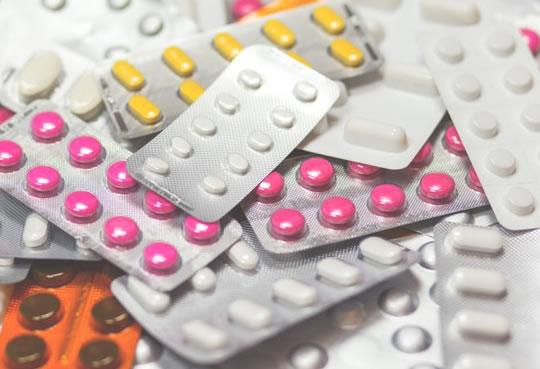 Over nine years, depressed people were better off if they had no treatment at all than if they took antidepressants, new research finds.

It may be that taking antidepressants causes more harm than no treatment whatsoever in the long run.

These effects could be the result of many factors that others have suggested.

For example, coming off antidepressants after taking them for a time can be difficult due to withdrawal effects.

Antidepressants may also permanently change the way neurotransmitters in the brain work.

Alternatively, perhaps most of the effect of antidepressants is down to placebo.

Studies have found, for example, that the science of antidepressants is based on backward facts.

“…treatment including medication may have worsened depression in the long run.

Until mechanisms of benefits and harms are better understood, these findings argue for using antidepressant medication only if short-term benefits (e.g., reducing active suicide risk) are likely to outweigh delayed consequences.”

The short-term benefits of antidepressants are well-known.

They can help people who are in crisis.

However, the studies that test the effects of antidepressants usually only follow them for a year or two.

The new study looks at how people do over 9 years.

None of them were in hospital, but around 10% had experienced a major depressive episode in a one-year period.

Around 38% of these people received no treatment for their depression.

Only 4% received adequate treatment that did not include antidepressant medication.

Professor Vittengl found that medication was linked to doing worse over the long run:

For example, antidepressant medications may recruit processes that oppose and eventually overwhelm short-term benefits resulting in loss of efficacy, resistance to retreatment, paradoxical effects, and withdrawal syndromes, perhaps via disruption of homeostatic control of monoamine neurotransmitters.”

The study was published in the journal Psychotherapy and Psychosomatics (Vittengl, 2017).