The Simple Treatment That Beats Antidepressants 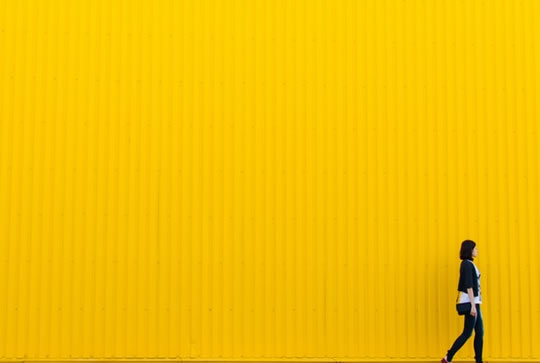 Two-thirds of people with major depression were no longer depressed after this treatment.

The results come from a study on three groups of elderly people with major depressive disorder.

One group were given the exercise, another given antidepressant medication and the third both.

The results showed that all three groups improved the same amount.

“One of the conclusions we can draw from this is that exercise may be just as effective as medication and may be a better alternative for certain patients.”

The results showed that after exercise almost two-thirds of participants were no longer depressed after 16 weeks.

One of the problems with exercise is that it may take a little longer to take effect.

“While we don’t know why exercise confers such a benefit, this study shows that exercise should be considered as a credible form of treatment for these patients.

Almost one-third of depressed patients in general do not respond to medications, and for others, the medications can cause unwanted side effects.

Exercise should be considered a viable option.”

Exercise could be particularly beneficial because people are taking an active role, rather than passively taking a pill, Professor Blumenthal said:

They felt more self-confident and had better self-esteem because they were able to do it themselves, and attributed their improvement to their ability to exercise.

These findings could change the way some depressed patients are treated, especially those who are not interested in taking anti-depressants.

While these medications have been proven to be effective, many people want to avoid the side effects or are looking for a more ‘natural’ way of feeling better.”

The antidepressant tested in the study was sertraline, which is marketed as Zoloft.

The study was published in the journal Archives of Internal Medicine (Blumenthal et al., 1999).