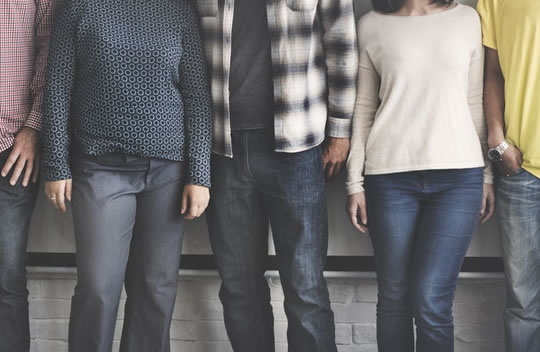 This colour has a primitive effect on attraction, psychological research finds.

Wearing the colour red makes both men and women more attractive to the opposite sex, studies find.

When men wear it, red sends signals of status and dominance to others.

When women wear it, the extra pull on men may have deeper, biological roots.

“Our research demonstrates a parallel in the way that human and nonhuman male primates respond to red.

In doing so, our findings confirm what many women have long suspected and claimed – that men act like animals in the sexual realm.

As much as men might like to think that they respond to women in a thoughtful, sophisticated manner, it appears that at least to some degree, their preferences and predilections are, in a word, primitive.”

In one study, men were shown pictures of women in a shirt digitally coloured either blue or red.

The men were simply asked: “How pretty do you think this person is?”

Time after time, the same woman wearing red was rated as more attractive and sexually desirable than when she wore other colours, such as blue and grey.

A later study has found that men wearing red are also more attractive to women.

Professor Andrew Elliot, one of the study’s authors, said:

And it’s this high-status judgment that leads to the attraction.”

“When women see red it triggers something deep and probably biologically engrained.

We say in our culture that men act like animals in the sexual realm.

It looks like women may be acting like animals as well in the same sort of way.”

Fascinatingly, neither sex was aware of the effect that the colour red was having on them.