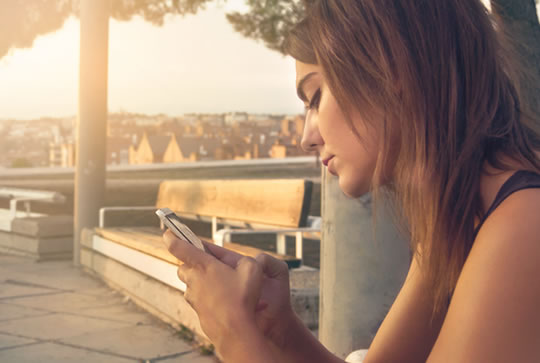 Those who had played the game had 62% fewer intrusive memories in the following week.

Participants in the study had all been involved in a car accident in the last six hours.

They were waiting in the E.R. in Oxford, England.

While waiting to be seen, some were encouraged to play Tetris.

A comparison group just filled in an activity log of what had happened since they had arrived in the hospital.

The results showed that in the following week those who had played Tetris had 62% fewer intrusive memories.

Their bad memories also faded quicker than those in the other group.

One participant in the study said:

“It certainly took my mind off it at a time when I probably would have sat brooding and feeling very sorry for myself.”

It is thought that playing the game interferes with the way memory is consolidated.

There is a window of opportunity soon after a traumatic event, research suggests.

Tetris may disrupt the process of moving the event to long-term memory to be endlessly recalled and replayed.

Simple activities like counting and doing quizzes do not seem to work as well.

It requires a visually engaging activity in which the player can get immersed.

Tetris is probably not the only computer game that will work: something that engages the senses will do the same job.

The team plan to study Candy Crush in the future.

“A brief psychological intervention including Tetris offers a cognitive ‘therapeutic vaccine’ that could be administered soon after a traumatic event to prevent the recurrence of intrusive memories of trauma in the subsequent week.”

The study was published in the journal Molecular Psychiatry (Iyadurai et al., 2017).