The Popular Supplement That Will Boost Your IQ 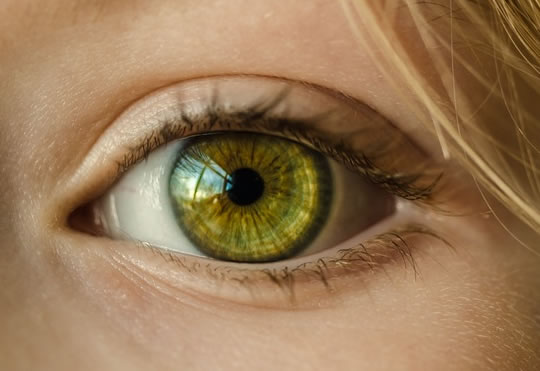 Improve both your memory and intelligence with a popular supplement.

Creatine is generally known as a supplement used by athletes for gaining muscle mass.

But that is not its only effect.

For the research vegetarians and vegans were given creatine supplementation.

Dr Caroline Rae, who led the study, explained the choice:

“Vegetarians or vegans were chosen for the study as carnivores and omnivores obtain a variable level of creatine depending on the amount and type of meat they eat – although to reach the level of supplementation in this experiment would involve eating around 2 kg of meat a day!”

Dr Rae said that creatine was a natural choice to test:

“We know that creatine plays a pivotal role in maintaining energy levels in the brain.

So it was a reasonable hypothesis that supplementing a diet with creatine could assist brain function.”

The creatine supplementation was tested over six weeks with participants taking 5g each day.

Dr Rae explained the results of the cognitive tests:

“Both of these tests require fast brain power and the Raven’s task was conducted under time pressure.

The results were clear with both our experimental groups and in both test scenarios: creatine supplementation gave a significant measurable boost to brain power.

For example in the digit span test subjects ability to remember long numbers, like telephone numbers, improved from a number length of about 7 to an average of 8.5 digits.

These findings underline a dynamic and significant role of brain energy capacity in influencing brain performance.

Increasing the energy available for computation increases the power of the brain and this is reflected directly in improved general ability.”

Be aware, though, that long-term creatine supplementation has not been fully tested.

There are also certain olfactory disadvantages:

“To be frank taking the supplement can make you a considerably less ‘fragrant’ person.

However creatine supplementation may be of use to those requiring boosted mental performance in the short term – for example university students.”

The study was published in the journal Proceedings of the Royal Society: Biological Sciences (Rae et al., 2013).