The Emotion That Does Motivate Behaviour After All 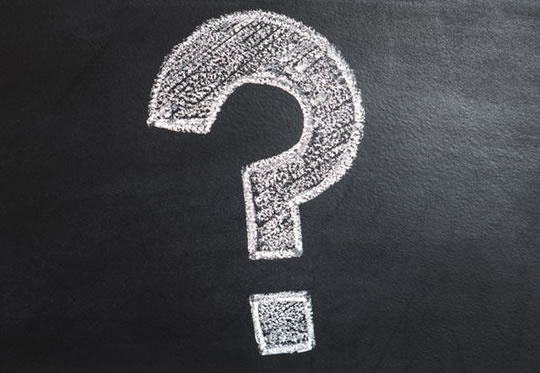 Curiosity is a powerful way to motivate people, research finds.

It can even help people make healthier choices.

Across four experiments, researchers found that people’s curiosity encouraged them to take the stairs and eat more healthily.

“Our research shows that piquing people’s curiosity can influence their choices by steering them away from tempting desires, like unhealthy foods or taking the elevator, and toward less tempting, but healthier options, such as buying more fresh produce or taking the stairs.”

For example, in one experiment 200 people were given a choice between two cookies.

One of them was plain, but they were told it was a ‘fortune cookie’ that contained some personal information about them.

The other cookie held no such intriguing information, but was covered with chocolate and sprinkles.

Still, 71% of people chose the fortune cookie, preferring some personal information to mere chocolate and sprinkles.

(Incidentally, the fortune cookies all contained the same, extremely disappointing line for everyone: “You are not illiterate”.)

“By telling people if they choose the ordinary cookie they’ll learn something about themselves via the fortune inside of it, it piqued their curiosity, and therefore they were more likely to pick the plain cookie over the more tempting chocolate-dipped option.”

In a second experiment, researchers promised to reveal the secret to a magic trick — this also strongly motivated people’s behaviour.

In a third experiment, people were encouraged to use the stairs rather than the lift by the posting of trivia questions at the bottom, with the answers in the stairwell.

“Evidently, people really have a need for closure when something has piqued their curiosity.

They want the information that fills the curiosity gap, and they will go to great lengths to get it.”

The effect — sometimes known as the ‘curiosity gap’ — was surprisingly powerful, and can be put to good use, said Dr Polman:

“Our results suggest that using interventions based on curiosity gaps has the potential to increase participation in desired behaviors for which people often lack motivation.

It also provides new evidence that curiosity-based interventions come at an incredibly small cost and could help steer people toward a variety of positive actions.”

The study was presented at the annual convention of the American Psychological Association, 2016 (Polman et al., 2016).