The Dangerous Personality Trait On The Rise In The Young 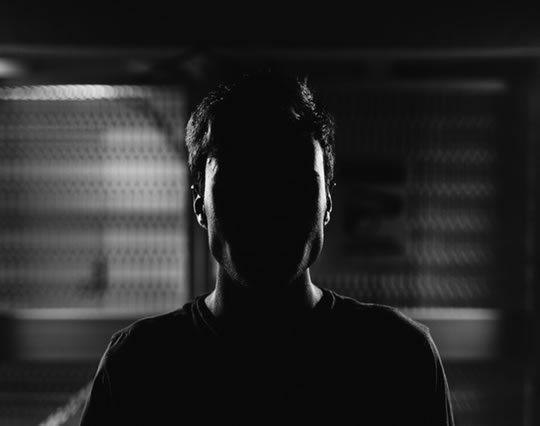 This personality trait is on the rise among the younger generation.

The personality trait of entitlement can lead to chronic disappointment, psychologists have concluded.

Entitlement is believing you are better than others and deserve more than them.

Unfortunately people who feel entitled often enter a spiral of habitual behaviour that is toxic.

From anger they tend to lash out at others, blaming them.

At the same time they continue to tell themselves that they are special.

“At extreme levels, entitlement is a toxic narcissistic trait, repeatedly exposing people to the risk of feeling frustrated, unhappy and disappointed with life.

Often times, life, health, aging and the social world don’t treat us as well as we’d like.

Confronting these limitations is especially threatening to an entitled person because it violates their worldview of self-superiority,”

From their review of over 170 studies, the researchers found that entitlement creates a vicious circle :

“Reassurance stemming from entitlement can provide temporary relief from the very distress caused by entitlement.”

But when someone continually reassures themselves they are special, it creates more problems.

Among other things it hurts relationships with others, explained Professor Exline:

“The entire mindset pits someone against other people.

When people think that they should have everything they want — often for nothing — it comes at the cost of relationships with others and, ultimately, their own happiness.”

How to reduce entitlement

Feelings of entitlement are on the rise among the younger generation, research has revealed.

Gratitude and humility are likely the best ways of breaking the cycle of entitled behaviour.

All human being suffer and feel their limitations to a greater or lesser extent.

But these types of thoughts are extremely difficult for people who feel entitled to adopt.

“Yet, this may be too much to ask.

It’s often unacceptable for entitled people to consider they are not the exception to the rule.”

The study was published in the journal Psychological Bulletin (Grubbs & Exline et al., 2016).