The Best Way To Stop Depression From Recurring 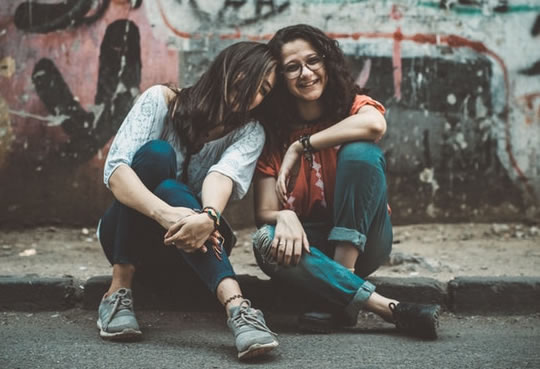 Depression frequently recurs but therapy and drugs are not the only answers.

Seeking out social relationships may help people to recover from depression.

In addition, people who find activities they enjoy recover better from depression.

By contrast, people who are aggressive loners are at a heightened risk of depression recurrence, research finds. Those who do not seek out social relationships find it harder to recover from depression.

Aggression can also make it difficult to for these type of people to heal.

“Depression is a recurrent disease for a lot of people just like cancer.

People who receive cognitive behavioral psychotherapy for depression tend to feel less depressed when they complete it.

However, other factors in their lives beyond their mood need to be identified if we are to help them stay well.

We need to consider who people are and how they interact with others to understand how patients remain nondepressed.”

Somewhere between 50% and 80% of people successfully treated with therapy experience a relapse within two years.

Dr Gollan explained how moderate dependency on others may help people recover:

“Low dependency increases risk for relapse while moderate dependency encourages recovered patients to seek out social relationships that may function, over time, to reduce relapse risk.”

The research followed 78 people whose depression was successfully treated with therapy and followed them over two years.

44% of people relapsed, but people with no social support system were most at risk.

“…perhaps because they don’t make good friends and turn off people.

They also are pathologically independent and independence may be a risk factor if you have depression.”

Dr Gollan said finding enjoyment was the key to recovery:

“We need to focus on how the activities feel.

We don’t know why, but it is becoming clear that people are less at risk for relapse when they do things they enjoy rather than working on overcoming their negative thinking patterns.

The treatment should be tailor-made to the depressed patient.”

The study was presented at the annual meeting of the Association for Advancement of Behavior Therapy in Toronto in 1999 (Gollan & Jacobson, 1999).