The Best Beauty Advice From Science You Will Get Today 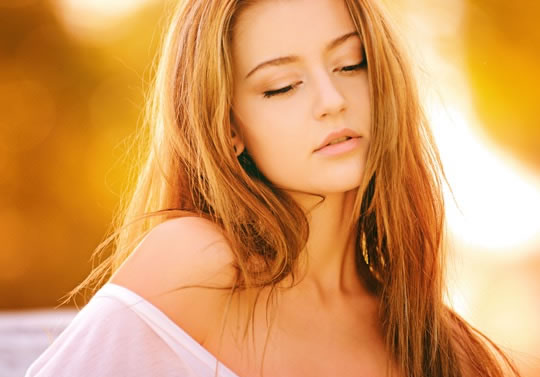 Not only that, but others will actually avoid you as a consequence.

It could be partly down to poor sleep giving you a whiter face and making you look less healthy and attractive, the researchers think.

(Bear in mind the study was conducted in Sweden — so all the participants were Caucasian, very Caucasian, and mostly in their 20s.)

“When subjects had been sleep restricted before being photographed, raters were less willing to socialize with them compared with when they had gotten two nights of good sleep.

Interestingly, the decreased willingness to socialize with sleep-restricted subjects was not solely due to their looking less attractive, less healthy, more sleepy or less trustworthy.

…sleep loss affects facial cues over and above those presently measured.”

The study involved the evaluation of two photographs of 25 volunteers.

One was taken after a normal night’s sleep of around 7.5 hours.

The other was taken after two consecutive nights of poor sleep of around 4.5 hours.

All were photographed without make-up and with their hair tied back.

Interestingly, not everyone looked worse after poor sleep.

Some lucky individuals even looked more attractive after sleeping poorly, but this was only for 2 out of the 27 individuals photographed.

Why, though, do people avoid others who seem to be tired?

“…humans should be sensitive to others’ sleep history, as this may indicate something about their health as well as their capacity for social interaction.

Recent findings show that acute sleep deprivation and looking tired are related to decreased attractiveness and health, as perceived by others.

This suggests that one might also avoid contact with sleep-deprived, or sleepy-looking, individuals, as a strategy to reduce health risk and poor interactions.”