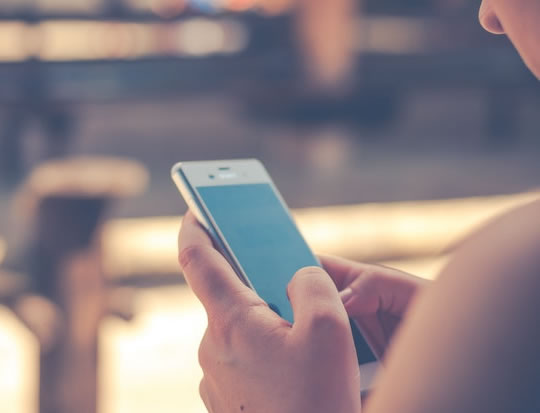 Posting this type of image online linked to depression.

People who are depressed can be identified from their social media photos 70% of the time, new research finds.

Depressed people have a tendency to post (literally) darker pictures.

They are also more likely to use a filter to convert their images to black-and-white.

Dr Christopher Danforth, who co-authored the study, explained the signs to look for:

“Our analysis of user accounts from a popular social media app revealed that photos posted by people diagnosed with depression tended to be darker in color, received more comments from the community, were more likely to contain faces and less likely to have a filter applied.

When they did select a filter they were more likely to use the filter that converted color images to black and white.

The relatively high rate of accuracy is impressive.

Especially given that it is a considerably higher rate than general practitioners, who only manage the correct diagnosis 42% of the time.

Dr Danforth imagines an app that will suggest a check-up when it detects you might be depressed:

“With an increasing share of our social interactions happening online, the potential for algorithmic identification of early-warning signs for a host of mental and physical illnesses is enormous.

Imagine an app you can install on your phone that pings your doctor for a check-up when your behavior changes for the worse, potentially before you even realize there is a problem.”

The study included 43,950 photos from 166 users of the social media app Instagram.

Around half of them had a clinical diagnosis of depression.

The photos were then analysed by a computer program to see if it could work out who was depressed.

“Although we had a relatively small sample size, we were able to reliably observe differences in features of social media posts between depressed and non-depressed individuals.

Importantly, we also demonstrate that the markers of depression can be observed in posts made prior to the person receiving a clinical diagnosis of depression.”

The study was published in the journal EPJ Data Science (Reece & Danforth, 2017).