How To Hit The Reset Button In Your Brain 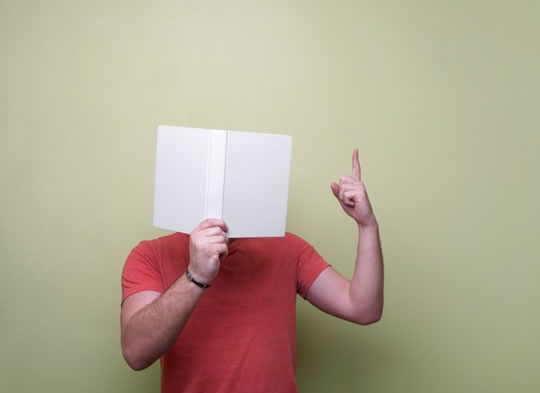 A team of psychologists at the University of Toronto has found that cleaning your hands is enough to leave behind old goals and allow you to pursue new ones.

For the study people were ‘primed’ with a goal.

The results showed that when people subsequently wiped their hands, they forgot about this unconscious goal.

“For people who were primed with a health goal, for example, using the handwipe reduced their subsequent tendency to behave in a healthy manner — they were more likely to choose a chocolate bar over a granola bar.”

Other studies have shown that physical cleansing can help a person get over guilt from immoral behaviour.

Ms Dong pointed out, though, that this study only tested the short-term effects of cleansing on goal pursuit.

The study was published in the Journal of Experimental Psychology: General (Dong & Lee et al., 2017).