How Puppies Could Save Your Relationship 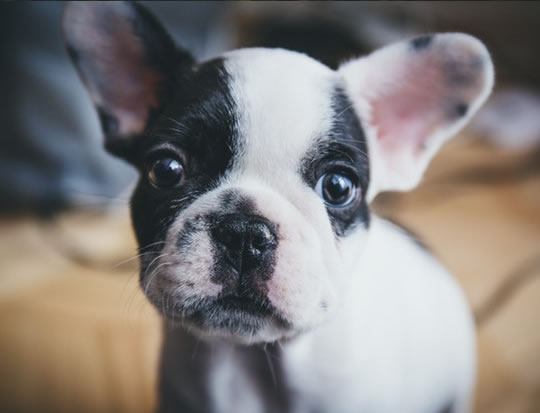 Boosting marital quality with some of the oldest (and cheesiest) techniques known to psychology.

It can be hard to keep positive feelings towards your partner in a long-term relationship.

But help is at hand in the shape of new research funded by, of all people, the US Department of Defense.

“The research was actually prompted by a grant from the Department of Defense — I was asked to conceptualize and test a brief way to help married couples cope with the stress of separation and deployment.

We would really like to develop a procedure that could help soldiers and other people in situations that are challenging for relationships.”

What the psychologists came up with is a kind of subtle reprogramming of the mind using images of cute animals.

The idea being that we need to have positive associations with our partners.

So, why not boost those associations automatically using some of the oldest known techniques in psychology?

Half of 144 married couples watched a stream of images, with many positive ones appearing next to images of their partner.

The control group repeatedly saw their partner’s image linked to neutral rather than positive images.

They did this 3 days a week for 6 weeks.

“I was actually a little surprised that it worked.

All the theory I reviewed on evaluative conditioning suggested it should, but existing theories of relationships, and just the idea that something so simple and unrelated to marriage could affect how people feel about their marriage, made me skeptical.”

Of course, there are many other more everyday ways to create these positive associations, however, Dr McNulty said:

“One ultimate source of our feelings about our relationships can be reduced to how we associate our partners with positive affect, and those associations can come from our partners but also from unrelated things, like puppies and bunnies.”

The study was published in the journal Psychological Science (McNulty et al., 2017).