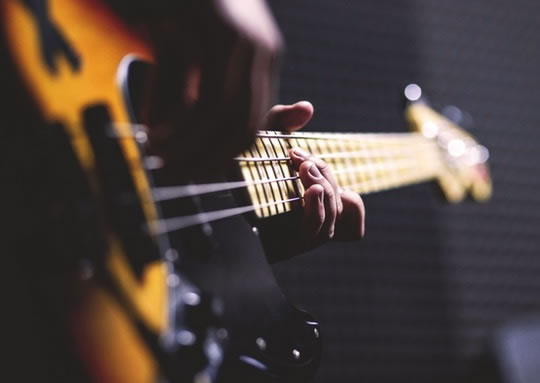 People in the study listened to and then played a Tibetan singing bowl.

Playing a musical instrument can help protect against cognitive decline.

The reason is that learning to play changes the brain’s ‘wiring’, new research finds.

The neuroscientists found that the brain can compensate for disease or injuries.

“Music has been known to have beneficial effects on the brain, but there has been limited understanding into what about music makes a difference.

This is the first study demonstrating that learning the fine movement needed to reproduce a sound on an instrument changes the brain’s perception of sound in a way that is not seen when listening to music.”

The research involved 32 young, healthy adults who listened to and then played a Tibetan singing bowl.

“It has been hypothesized that the act of playing music requires many brain systems to work together, such as the hearing, motor and perception systems.

This study was the first time we saw direct changes in the brain after one session, demonstrating that the action of creating music leads to a strong change in brain activity.”

The study was published in the Journal of Neuroscience (Ross et al., 2017).