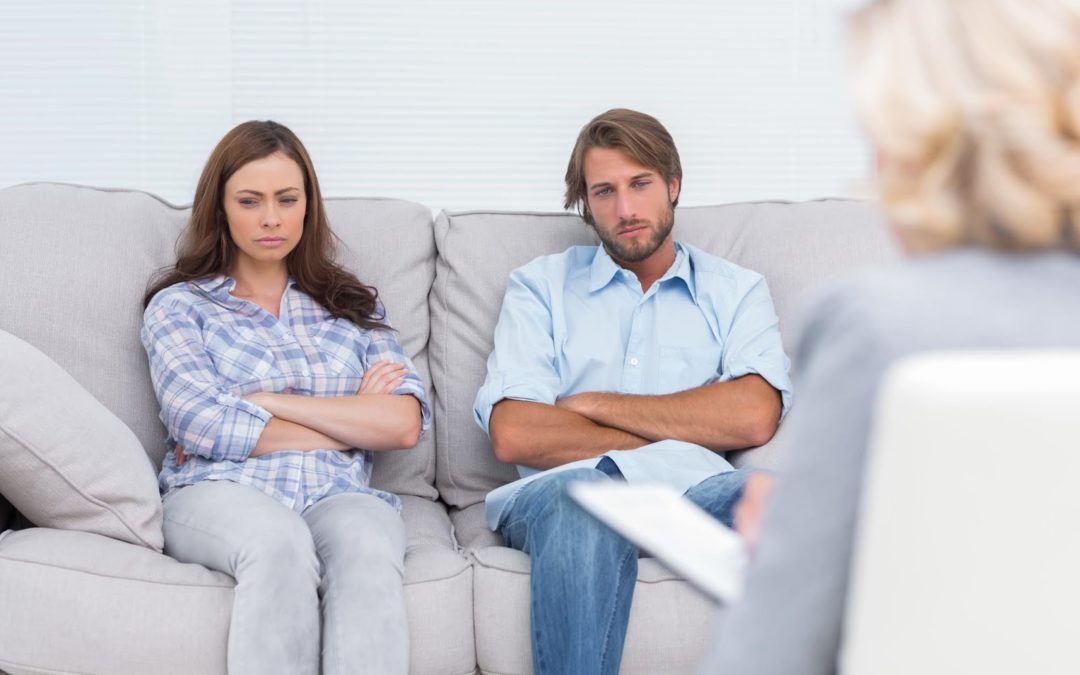 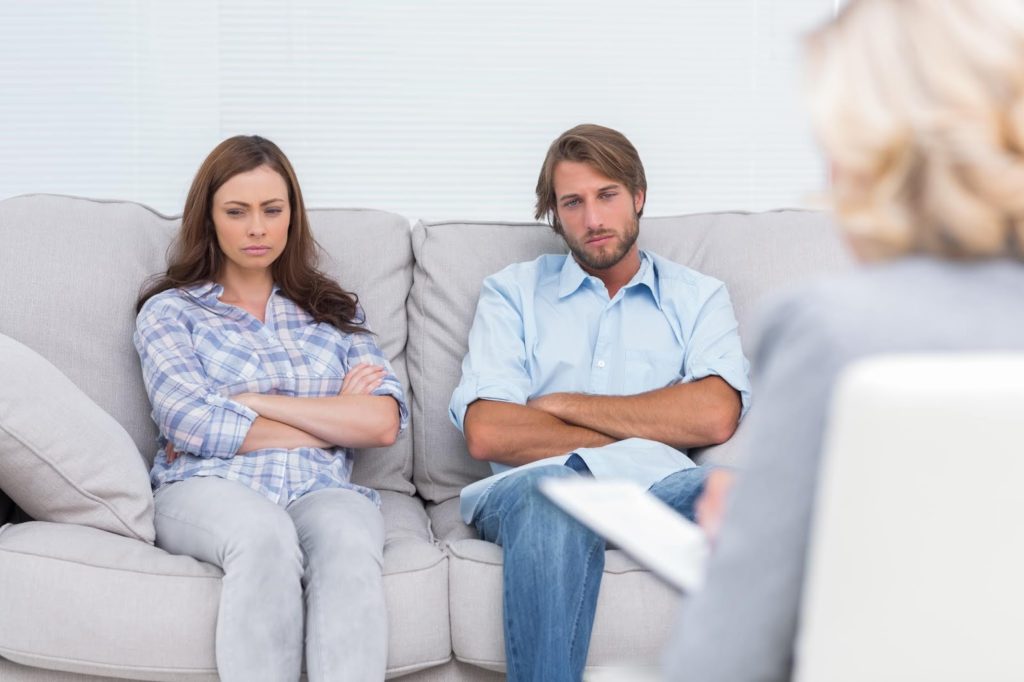 Emotionally focused therapy (EFT) is one of the most researched methods In the field of psychotherapy it is a proven treatment for couples and families. Not only does it qualify as evidence-based treatment, but it is also an effective treatment that has been clinically tested in independent trials. Sue Johnson and Les Greenberg developed the model by integrating individual and systemic theories, and by carefully observing what works in effective couples therapy.EFT uses an integration of attachment theory, experiential theory, specifically, person-centered therapy, and systems theory. Emotionally focused therapists focus on the emotional system, which includes both interpersonal (i.e., couple and family) and intrapsychic (i.e., individual) systemic processes. During the first stage of treatment, the therapist identifies the couple’s behavioral interactional patterns and determines perceptions, emotions, and underlying attachment needs (need for safe connection) that fuel the problematic behavioral interactions. In the second stage of treatment, the therapist fundamentally helps the couple. Rearrange their interactions so that each partner can experience security and connection with the other to get attachment needs met. In the third and final phase of therapy, the therapist helps the couple reinforce the new patterns. The method is generally brief (about 8 to 12 sessions), 70% to 73% of couples resolving issues and recovering from distress, 86% of people showed a significant improvement in 12 sessions. Although most investigations are conducted between couples, the same principles and techniques can also be used for family therapy.

The message of EFT is simple:

Forget about learning how to argue better, analyzing your early childhood, making grand romantic gestures, or experimenting with new sexual positions. Instead, recognize and admit that you are emotionally attached to and dependent on your partner in much the same way that a child is on a parent for nurturing, soothing, and protection. Adult attachments may be more reciprocal and less centered on physical contact, but the nature of the emotional bond is the same. EFT focuses on creating and strengthening this emotional bond between partners by identifying and transforming the key moments that foster an adult loving relationship: being open, attuned, and responsive to each other.

The overarching goals of EFT are straightforward and focused, providing therapists with consistent direction during what is often a tumultuous adventure :
• Creating secure attachment for both partners
• Developing new interaction patterns that nurture and support each partner
• Increasing direct expression of emotions, especially those related to attachment needs