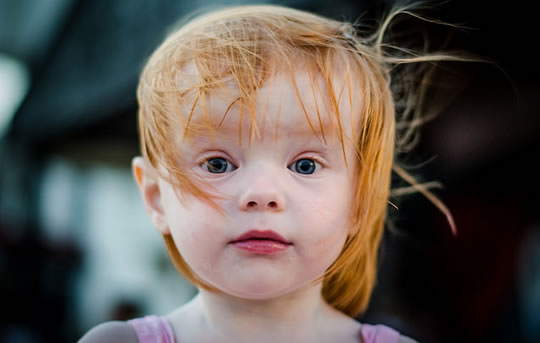 Simple techniques taught to parents are the key to an effective new therapy for autism.

Very early treatment of infants with the first signs of autism can substantially reduce the symptoms such that, by age 3, most have no developmental delays, a new study finds.

‘Infant Start’ is the name of the new behavioural therapy, mostly delivered by the children’s parents, developed by autism experts at the University of California – Davis and Duke University in North Carolina.

The results of a pilot study of the therapy have just been published in the Journal of Autism and Developmental Disorders (Rogers & Ozonoff, 2014).

“Most of the children in the study, six out of seven, caught up in all of their learning skills and their language by the time they were 2 to 3.

Most children with ASD are barely even getting diagnosed by then.

We have speeded up their developmental rates and profiles, not for every child in our sample, but for six of the seven.”

These results were largely down to the parents:

“It was the parents — not therapists — who did that.

Parents are there every day with their babies.

It’s the little moments of diapering, feeding, playing on the floor, going for a walk, being on a swing, that are the critical learning moments for babies.

Those moments are what parents can capitalize on in a way that nobody else really can.”

Infant Start involves parents being coached by therapists to help their children pay attention to social cues, an area in which autistic children typically lack.

During their normal, everyday routines, parents help their children focus on:

One of the keys to the therapy’s success is the early intervention.

Infants in the study were between 6 and 15 months old and were already highly symptomatic and at risk of developing autism.

Intervening at this age is much earlier than most children receive specialised treatment.

Here is how to spot the early signs of autism in infants: 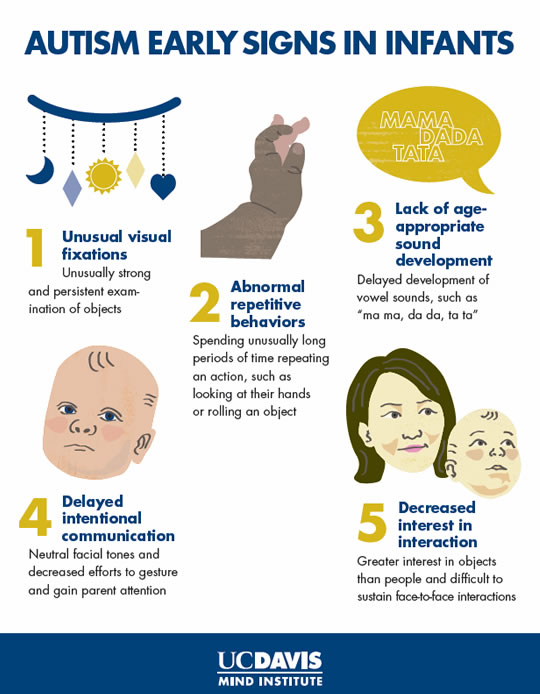 Being such a small study, the findings are hopeful, but need more extensive investigation with larger sample sizes.

Rogers is quick to point out that she is not trying to ‘cure’ autism:

“People with ASD contribute greatly to our culture.

The diversity of human nature is what makes us a powerful and strong species.

We are trying to reduce the disability associated with ASD.

“My goal is for children and adults with autism symptoms to be able to participate successfully in everyday life and in all aspects of the community in which they want to participate: to have satisfying work, recreation, and relationships, education that meets their needs and goals, a circle of people they love, and to be generally happy with their lives.”