Which Professions Have The Most Psychopaths? 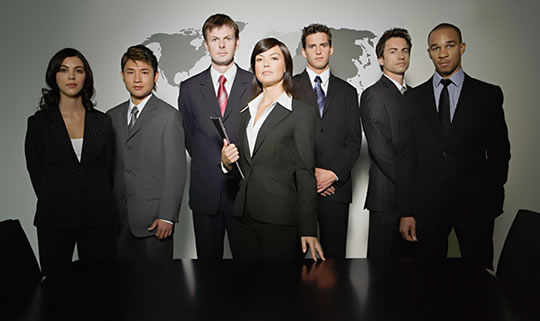 • Next article in this series: 4 Qualities of Truly Horrible Managers

Are there ‘successful psychopaths’ amongst us?

According to a survey conducted by psychologist Kevin Dutton—called the Great British Psychopath Survey—here are the top 10 professions with the most psychopaths:

And here are the professions with the least psychopaths:

Although people tend to think of psychopaths as killers—indeed about 15-25% of people in prison are psychopaths—in fact many people with psychopathic tendencies are not criminals.

Here are some of the traits of psychopaths:

If you look through the list of professions, then you can see how a few of these traits might be useful.

None of this means that every CEO or lawyer is a psychopath, nor should the suggestion be that having psychopathic tendencies is helpful in any of these jobs (although it may be!).

Rather, there is an overlap between psychopathic personality traits and the types of people who go into those professions.

A few people try to talk up the benefits of psychopathic personality traits, saying that there are such things as ‘successful psychopaths’: people who benefit from being that way.

But many psychologists have questioned whether there really is such a thing as a ‘successful psychopath’.

That’s because research has found that psychopaths generally do worse at the things that are often associated with success: their relationships are worse, they earn less money and do not generally attain high status (research described in Stevens et al., 2012).

Maybe the standard for a ‘successful psychopath’ should be lower. We should simply be amazed that someone with little or no fear response, unlimited confidence and without fellow-feeling can live outside of an institution, let alone become a respected professional.

The Psychology of Work

→ This post is part of a series on the psychology of work: