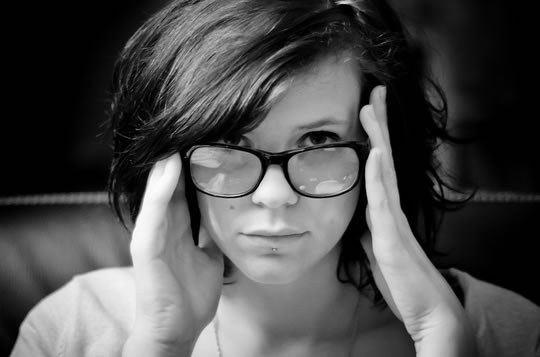 Being open to experience and conscientious is four times more important than intelligence in predicting academic success, a new research review finds.

People who are open to experience are more likely to be imaginative, sensitive to their feelings, intellectually curious and seekers of variety.

Conscientious people, meanwhile, are disciplined, dutiful and good at planning ahead.

Dr Arthur Poropat, the study’s author and an expert on personality and performance, thinks the current emphasis on intelligence is misplaced:

“With respect to learning, personality is more useful than intelligence for guiding both students and teachers.

In practical terms, the amount of effort students are prepared to put in, and where that effort is focused, is at least as important as whether the students are smart.

And a student with the most helpful personality will score a full grade higher than an average student in this regard.”

The review, which is published in the journal Learning and Individual Differences, included data from tens of thousands of students (Poropat, 2014).

Students’ assessments of their own personality were just as good at predicting their exam performance as their intelligence, the study found.

But, when another person who knew them well assessed their personality, this predicted their exam performance almost four times better than intelligence.

“Intelligence tests have always been closely linked with education and grades and therefore relied upon to predict who would do well.

The impact of personality on study is genuinely surprising for educational researchers, and for anyone who thinks they did well at school because they are ‘smart’.”

The good news is that conscientiousness and openness to experience are trainable, Dr Poropat said:

“Personality does change, and some educators have trained aspects of students’ Conscientiousness and Openness, leading to greater learning capacity.

By contrast, there is little evidence that intelligence can be ‘taught’, despite the popularity of brain-training apps.”