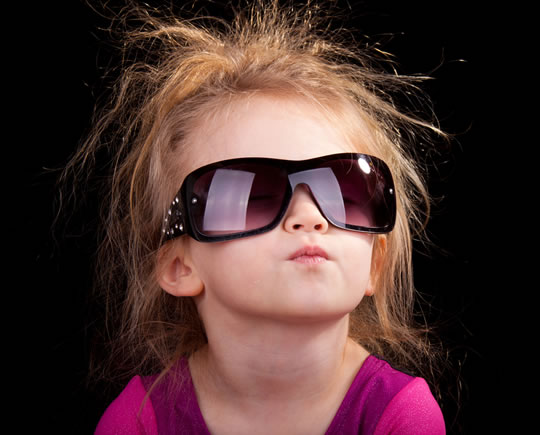 Adults who grew up with this childhood personality trait earn more money now.

The findings come from research carried out on almost 3,000 children in Luxembourg.

The study looked at the children’s intelligence, socioeconomic status and family background, among other variables.

Forty years later, 745 of those children were followed up to find out their educational and occupational achievements.

The researchers were surprised to find that a more rebellious childhood nature was associated with a higher adult income.

The only things that were greater predictors of an adult’s income were higher IQ and higher socioeconomic status.

This could be because rebellious people are better able to stand up for themselves, the study’s authors write:

“[W]e might assume that students who scored high on this scale might earn a higher income because they are more willing to be more demanding during critical junctures such as when negotiating salaries or raises.

For instance, individuals who scored low on Agreeableness were also shown to earn more money.

Another explanation might be that individuals with higher levels of rule-breaking and defiance of parental authority also have higher levels of willingness to stand up for their own interests and aims, a characteristic that leads to more favourable individual outcomes.”

There could also be darker reasons for the rebellious earning more, as the authors note:

“We also cannot rule out that individuals who are likely or willing to break rules get higher pay for unethical reasons.

For instance, research in the field of organisational psychology showed that employees invest in unethical or deviant workplace behaviour when they are not satisfied with their income and when they have a high level of love of money.”

The study was published in the journal Developmental Psychology (Spengler et al., 2015).