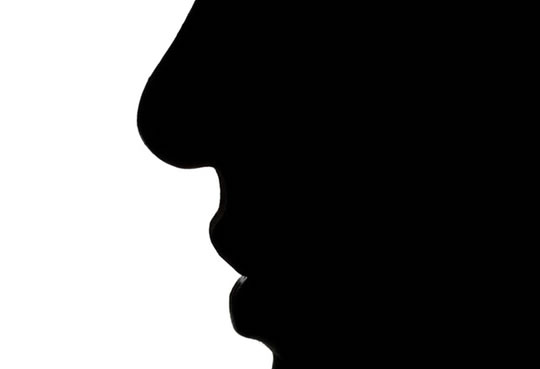 This strange sign could help you spot a psychopath.

Psychopaths find it hard to tell the difference between simple odours like fish and oranges, research finds.

The finding comes from 79 non-criminal psychopaths whose smelling capabilities were tested.

Each was checked out for psychopathic traits: how much they manipulated people, whether they had erratic lifestyles, how callous they were and their criminal tendencies.

They were then given various common smells to identify, such as coffee, fish, orange, apple, peppermint, banana and liquorice.

The stronger their psychopathic traits, the more difficulty they had identifying and telling the difference between smells.

The cause is probably down to the frontal areas of the brain, which help to process smells.

Psychopaths typically have impaired functioning in the frontal part of the brain.

Frontal lobe deficits are linked to problems in planning, decision-making and with social behaviour.

“Our findings provide support for the premise that deficits in the front part of the brain may be a characteristic of non-criminal psychopaths.

Olfactory measures represent a potentially interesting marker for psychopathic traits, because performance expectancies are unclear in odor tests and may therefore be less susceptible to attempts to fake good or bad responses.”

The study was published in the journal Chemosensory Perception (Mahmut et al., 2012).