The Social Bluff That Ramps Up Your Attractiveness To Others 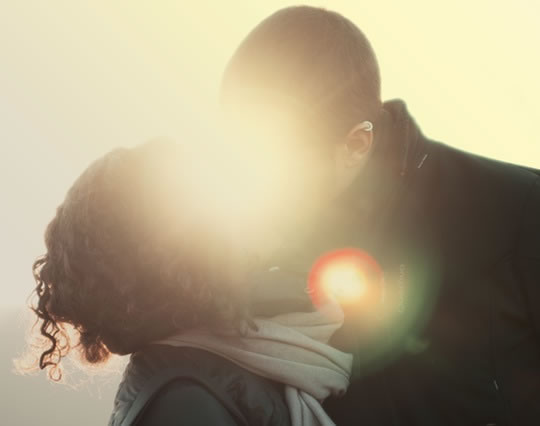 How to promote the pleasure of uncertainty in romantic attraction.

Women are more attracted to men when they are uncertain of his feelings, research finds.

So, the old dating advice about ‘playing hard-to-get’ may have some scientific basis.

It all comes down to how much we are thinking about the other person.

“If we want to know how much Sarah likes Bob, a good predictor is how much she thinks Bob likes her.

But what if Sarah is not sure how much Bob likes her?

They tested this out by having women look at a series of Facebook profiles.

Sometimes women were told the men had seen their profile and liked it.

Other times they were told the men rated them average.

A third group did not know whether men had rated them average or highly.

But the women were most interested in the men whose feelings they didn’t know.

The researchers found that the men whose feelings were unknown tended to pop into women’s heads more frequently.

This ‘pleasure of uncertainty’ also lead to women being in a better mood.

“Numerous popular books advise people not to display their affections too openly to a potential romantic partner and to instead appear choosy and selective.

When people first meet, it may be that popular dating advice is correct: Keeping people in the dark about how much we like them will increase how much they think about us and will pique their interest.”

The study was published in the journal Psychological Science (Whitchurch et al., 2010).