The Common Infection Linked To Mental Illness And Memory Problems 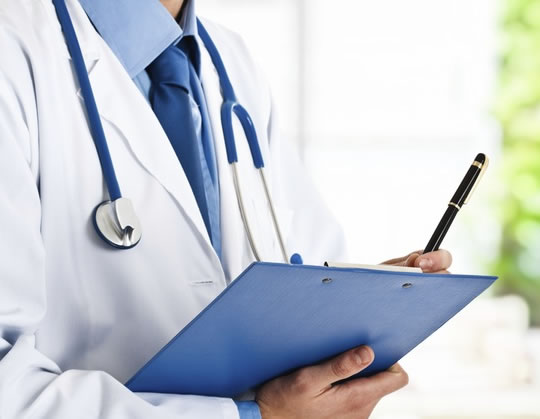 Men with schizophrenia or bipolar disorder were more likely to have a history of this infection.

Men with schizophrenia or bipolar disorder were more likely to have a history of infection.

Women with schizophrenia or bipolar disorder who also had a Candida infection were more likely to have poorer memory.

“It’s far too early to single out Candida infection as a cause of mental illness or vice versa.

However, most Candida infections can be treated in their early stages, and clinicians should make it a point to look out for these infections in their patients with mental illness.”

Nevertheless, the study suggests there are critical links between psychiatric disorders, memory problems and yeast infections.

Candida albicans is a fungus which naturally occurs in the human digestive tract.

It can cause rashes as well as sexually transmittable yeast infections.

“Although we cannot demonstrate a direct link between Candida infection and physiological brain processes, our data show that some factor associated with Candida infection, and possibly the organism itself, plays a role in affecting the memory of women with schizophrenia and bipolar disorder, and this is an avenue that needs to be further explored.

Because Candida is a natural component of the human body microbiome, yeast overgrowth or infection in the digestive tract, for example, may disrupt the gut-brain axis.

This disruption in conjunction with an abnormally functioning immune system could collectively disturb those brain processes that are important for memory.”

The study was published in the journal npj Schizophrenia (Severance et al., 2016).