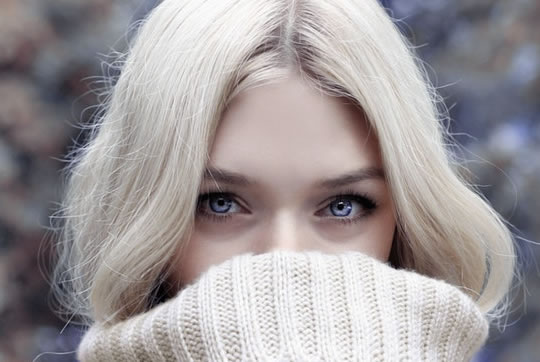 How clothing affects the empathy that other people feel towards us.

However, when women in the study wore a short dress, heels and heavy make-up, it reduced how much empathy others felt towards them.

The same was true whether it was a man or woman observing the other woman.

When wearing comfortable trousers, a jersey, ballet flats and light make-up, others felt more empathy towards them.

The results are likely because revealing more skin tends to make people see us more as a sexual object, rather than a person.

“The results suggests that the underlying mechanism may be a reduced activation of the brain’s empathy network.”

Sexual objectification also robs a person of their apparent ability to plan their actions and have a moral sense in the eye of the beholder.

The results come from a study in which 41 people (half women) watched a video designed to test empathic reactions.

Brain scans measured how they reacted to the sexualised and non-sexualised target.

“This reduction in empathic feelings towards sexually objectified women was accompanied by reduced activity in empathy related brain areas.

The study was published in the journal Cortex (Cogoni et al., 2018).