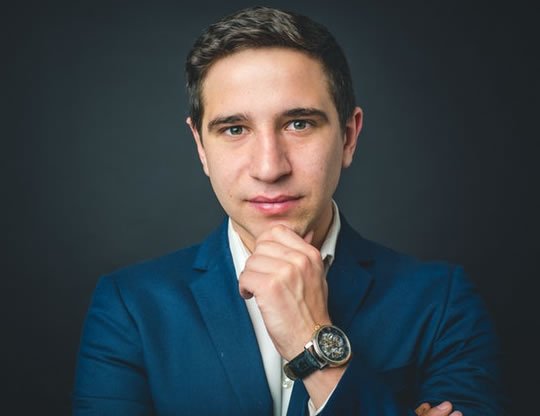 This positive personality trait linked to more suicidal thoughts and suicide itself.

People who have a tendency towards perfectionism are at a much higher risk of suicidal thoughts and suicide itself, new research finds.

Perfectionists find it harder than others to deal with a world that is fundamentally flawed.

Perfectionism involves being highly self-critical, constantly striving to meet the standards of others (typically parents or mentors) and being unsure about the efficacy of one’s own actions.

While a certain amount of perfectionism is adaptive and necessary, when it becomes an obsession, it can lead to a vicious cycle.

People in professions which have a strong emphasis on perfectionism — like lawyers, architects and physicians — are at a higher risk of suicide.

“We tend to think of perfectionism as potentially a good thing.

But for some people, even excellence isn’t good enough, and that’s where they run into issues. Insisting on flawlessness is simply not mentally healthy, adaptive or advisable.”

The ‘meta-analysis’, which draws together the results of lots of different studies, found that perfectionism was strongly linked to suicide.

“We can’t at this point say perfectionism is a cause of suicide.

But we can say the two correlate closely.

The drive to be perfect – whether it’s because of internal or external pressure to succeed without ever failing – can be an unbearable and untenable strain.”

People with high levels of perfectionism do not often seek help because it would be an admission of failure.

“Our findings join a wider literature suggesting that, when people experience their social world as pressure-filled, judgmental, and hyper-critical, they think about and/or engage in various potential means of escape (e.g., alcohol misuse and binge eating), including suicide.”

The study was published in the Journal of Personality (Smith et al., 2017).