The 5-Minute Secret To Better Learning 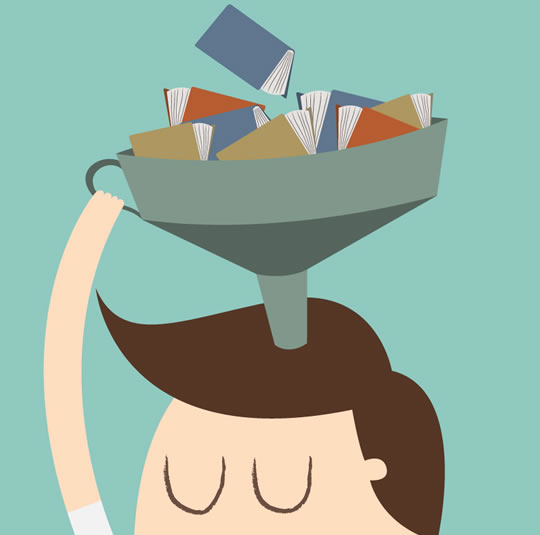 People who did just 5 minutes of step aerobics after learning remembered more than those who did not exercise.

It is thought that immediate exercise helps the process of memory consolidation.

Consolidation is how the brain locks in and strengthens the memory after it has been acquired.

Memory consolidation was first written about two thousand years ago by the Roman scholar Quintilian, but only in relation to how sleep can help consolidate memories.

The effect of exercise is a more modern discovery.

“The effect came into play only after participants had studied the material, meaning that it retroactively boosted learning of the material.

But mysteriously, this effect did not emerge among men in any of the experiments.

It’s unclear whether this is a true sex difference or whether there was something about the experiment conditions that allowed the effect to emerge among women and not men.”

For the study, people were trying to learn names to go with male faces.

It may be that the study only showed the benefit for women because the faces were male.

Perhaps if researchers had shown men pictures of women, the same effect would have been seen.

Dr Most thinks that exercise is important in learning environments:

“Some schools are under pressure to cut back on recess in order to increase time in the classroom, but it may be that encouraging physical activity breaks at several points during the day can actually help with the retention of classroom learning.

More research needs to be conducted to conclude that with certainty.

There is also scope for further study to understand how much exercise is optimal, how long before or after learning is most effective, and who benefits most.”

The study was published in the journal Cognitive Research: Principles and Implications (Most et al., 2017).