Interrupted Sleep Has a Fascinating Effect On Some Emotions 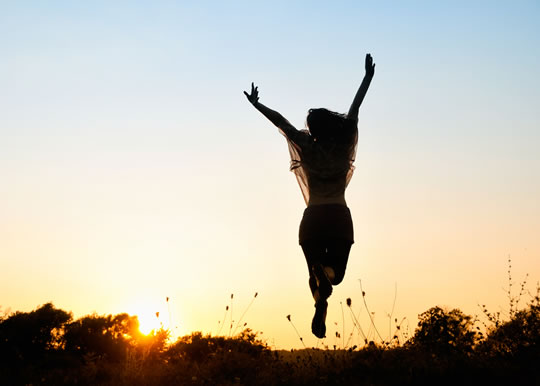 The type of sleep linked to feeling more positive emotions.

Uninterrupted sleep is particularly beneficial for the positive emotions of friendliness and sympathy for others.

“When your sleep is disrupted throughout the night, you don’t have the opportunity to progress through the sleep stages to get the amount of slow-wave sleep that is key to the feeling of restoration.”

The study compared three groups who came into a sleep lab for three nights:

People were asked about their positive and negative moods during the day.

After two nights, the different groups started to diverge.

People whose sleep was interrupted had 31% less positive mood during the day.

Those who had their sleep delayed experienced 12% less positive mood.

There was little difference in negative moods.

So it seems that interrupted sleep mainly dampens the feelings of positive emotions rather than increasing negative emotions.

Frequent awakenings during the night is one of the symptoms of insomnia.

“Many individuals with insomnia achieve sleep in fits and starts throughout the night, and they don’t have the experience of restorative sleep.”

The study was published in the journal Sleep.