Being A Loner Has This Mental Advantage 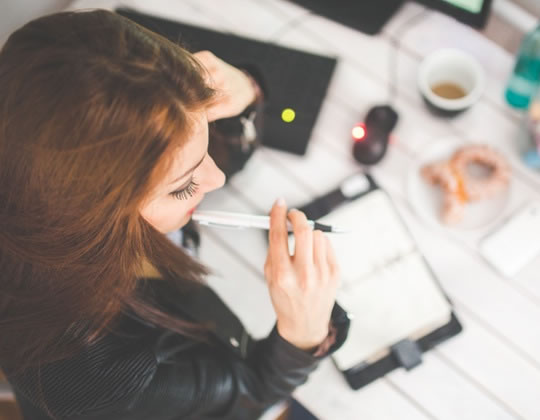 Being a loner for the right reason can have surprising advantages.

Spending time alone is linked to increased creativity among some people, research finds.

Not all forms of social withdrawal are unhealthy, it seems.

However, it depends on the reason for the withdrawal.

When people think about the costs associated with social withdrawal, often times they adopt a developmental perspective.

During childhood and adolescence, the idea is that if you’re removing yourself too much from your peers, then you’re missing out on positive interactions like receiving social support, developing social skills and other benefits of interacting with your peers.

This may be why there has been such an emphasis on the negative effects of avoiding and withdrawing from peers.”

Now psychologists are beginning to better understand the different motivations for social withdrawal.

Some withdraw out of anxiety, but others withdraw because they enjoy spending time alone.

Like the American writer, Henry David Thoreau, who retreated to a cabin in the woods to write his most famous book, Walden.

“Although unsociable youth spend more time alone than with others, we know that they spend some time with peers.

They are not antisocial.

They don’t initiate interaction, but also don’t appear to turn down social invitations from peers.

Therefore, they may get just enough peer interaction so that when they are alone, they are able to enjoy that solitude.

They’re able to think creatively and develop new ideas — like an artist in a studio or the academic in his or her office.”

For the study, 295 young adults reported their motivations for social withdrawal.

“Over the years, unsociability has been characterized as a relatively benign form of social withdrawal.

But, with the new findings linking it to creativity, we think unsociability may be better characterized as a potentially beneficial form of social withdrawal.”

The study was published in the journal Personality and Individual Differences (Bowker et al., 2017).