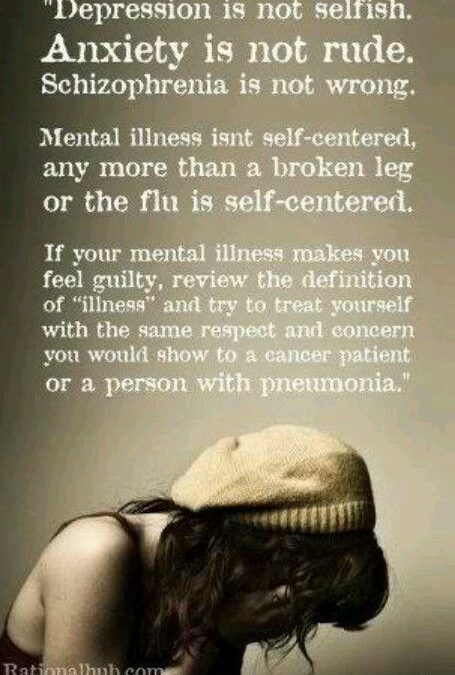 Stigma = Abnormality – no matter the definition carries a stigma 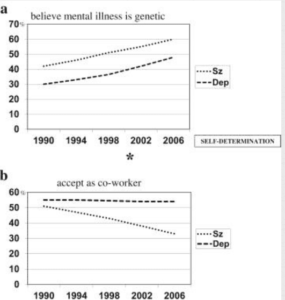 Fig.4 Meta-analysis examining relationship between improvement in knowledge and change in stigma.

As you can see that as awareness increases stigma decreases.

Self Stigma is the beliefs a persons holds in regards to their self, which are also comprised of stereotypes, prejudice, and discrimination. People with mental illness hold steroetypes that they are incompentent and have a character weakness. Since they believe that they have a character weakness they often have low self-esteem and low self-efficacy, which are prejudices. This results in self discrimination in their failure to pursue work and housing opportunities.