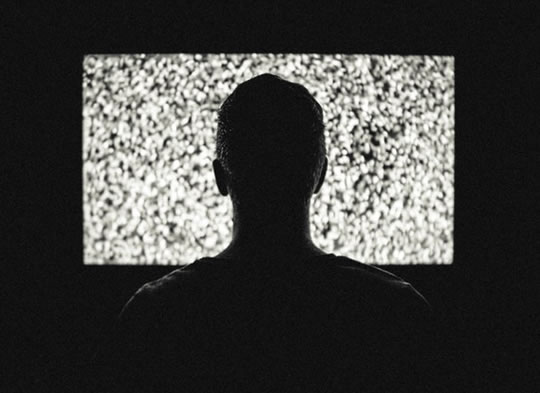 Show popular with teenagers linked to increased internet searches for how to commit suicide.

A Netflix drama called ’13 Reasons Why’ has been linked to internet searches for suicide, new research finds.

The series, which is popular with teenagers, is about the suffering and eventual suicide of a teenage girl.

The girl’s journey is experienced by her friend listening to a series of audio-cassette journals she has left behind.

(If this sounds like just the sort of thing you don’t need on a Monday night after a long day at work, then I for one sympathise.)

In any case, some have criticised the show for presenting an idealised version of suicide that viewers might copy.

Now researchers have analysed internet search data in the US in the days after the show aired.

They found a significant spike in searches for ‘how to commit suicide’ (up by 26%) and ‘how to kill yourself’ (up 9%).

“In relative terms, it’s hard to appreciate the magnitude of ’13 Reasons Why’s release.

In fact there were between 900,000 and 1,500,000 more suicide related searches than expected during the 19 days following the series’ release.”

“While it’s heartening that the series’ release concurred with increased awareness of suicide and suicide prevention, like those searching for “suicide prevention,” our results back up the worst fears of the show’s critics: The show may have inspired many to act on their suicidal thoughts by seeking out information on how to commit suicide.”

“The World Health Organization has developed guidelines for media makers to prevent this very problem.

It is critical that media makers follow these guidelines.

For instance, these guidelines discourage content that dwells on the suicide or suicide act.

“13 Reasons Why” dedicated 13 hours to a suicide victim, even showing the suicide in gruesome detail.”

“We are calling on Netflix to remove the show and edit its content to align with World Health Organization standards before reposting.

The study was published in the journal JAMA Internal Medicine (Ayers et al., 2017).