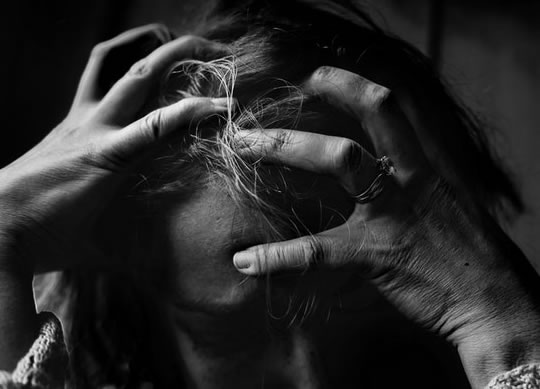 Small study sees improvements in those with ‘untreatable’ depression with no side-effects.

Learning to control your own brain waves could be an effective treatment for severe depression, new research finds.

Neurofeedback involves patients concentrating on a readout of their own brain waves.

Over time, people can learn to control and change them.

“Neurofeedback has been trialed with psychological conditions in the past, but as far as we know this is the first time that anyone has succeeded in achieving remission and overall recovery (functional recovery) with treatment-resistant depression.

This is particularly important, because this is an otherwise untreatable group of patients.

In our study we included patients with major depressive disorder, who still had residual symptoms and functional impairment despite receiving antidepressant treatment.

Our results suggested that neurofeedback might be an effective complementary treatment to make patients feel well again and successfully engage with life.

The most promising thing about neurofeedback is it doesn’t cause even mild side effects. It could also improve self-efficacy by participating active, voluntary treatment.

We need to emphasise that this is a small study — if you like, it’s still at the level of clinical science rather than clinical treatment, so we are a long way from this finding its way into the clinic.

But the results surprised us, it merits further investigation.”

For the study, people did two types of neurofeedback training:

“This is a very interesting study targeting remaining depressive symptoms in patients who insufficiently responded to previous treatment trials of antidepressants.

Although the number of included patients are small (12 treated with neurofeedback vs. 12 controls) we should consider this pilot study as promising and suggesting that alternative approaches (relative to antidepressants) might be beneficial in nonresponding depressed patients.

Further work is needed to both replicate these results and compare this strategy with alternative treatment options (e.g. psychotherapy or additional pharmacotherapeutic steps).

This will enable the community to determine where neurofeedback must be positioned and/or when it should be recommended in future guidelines.”

The study was presented at the 30th annual European College of Neuropsychopharmacology Congress in Paris (Cheon et al., 2017).